The development of the Internet of Things is much larger than what you see.

The arrival of the Internet of Things era may be faster than you think.

“The scale of the global IoT industry has grown from US$50 billion in 2008 to nearly US$151 billion in 2018.” Recently, the White Paper on Internet of Things (2018) issued by China Information and Communication Research Institute (hereinafter referred to as the White Paper) pointed out.

The development of the Internet of Things is much larger than what you see.

From $50 billion to $151 billion, which projects have supported such a large industry scale? 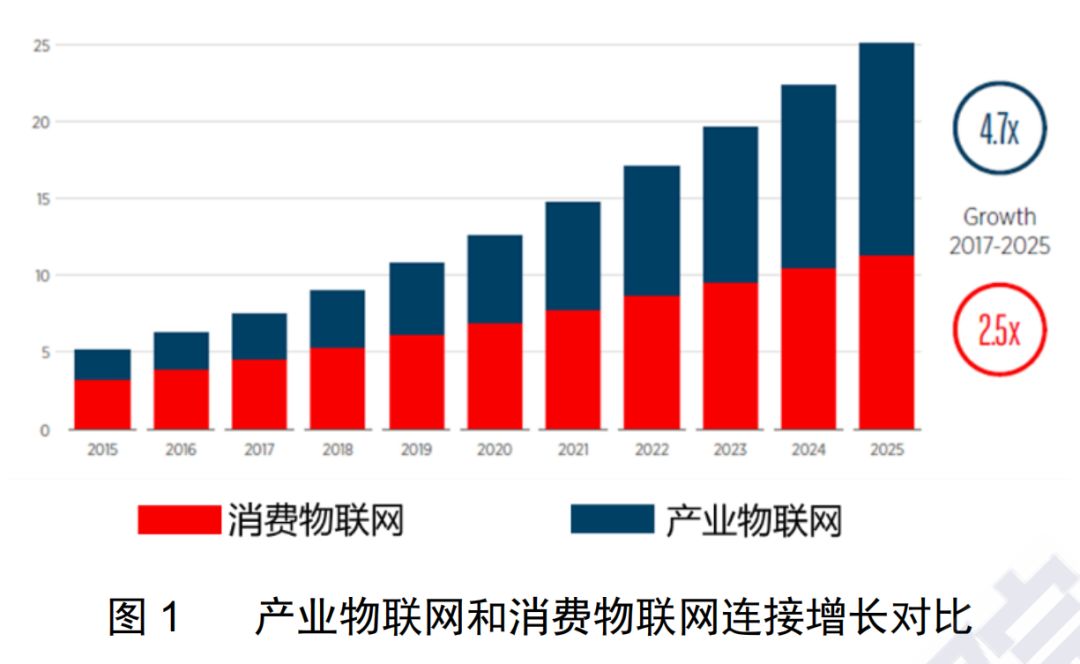 Take the Industrial Internet of Things as an example. According to market research firm MarketsandMarkets, the global industrial Internet of Things market size is about $64 billion in 2018. It is expected to grow to $91.4 billion in 2023 and a five-year composite in 2018-2023. The annual growth rate (CAGR) is 7.39%, with the CAGR (composite annual growth rate) growth rate in the Asia-Pacific region being the highest. The infrastructure and industrial development of emerging economies such as China and India continue to promote the growth of the industrial IoT market in the Asia-Pacific region.

If you look at the Internet of Things exploding, smart speakers are undoubtedly the most popular "net red". Major manufacturers, especially Internet vendors, are very active in this regard. Google launched Google Home, Amazon launched Echo, Ali launched Tmall Elf, Xiaomi launched Xiaoai Speaker, and Baidu launched small speakers. Smart speakers have exploded since 2017 and continue to be hot in 2018. The data shows that the global smart speaker shipments in the second quarter of 2018 have reached 16.8 million units, an increase of 187% year-on-year. It is expected that the number of smart speakers will be reached by the end of 2018. 100 million people.

The white paper is even optimistic that more than 65% of companies and organizations will use IoT products and solutions by 2020. In 2013, the penetration rate of the Internet of Things industry was only 12%, and in 2017 it was just over 29%.

Key technologies drive the development of the Internet of Things

The first is that sensor costs continue to fall, basically meeting the needs of low-end scale applications. Currently, MEMS and low-end applications for non-MEMS sensor products are generally low in unit price, and are basically able to meet the needs of large-scale commercial use.

Secondly, the chip industry pattern has taken initial shape and the market potential is huge. From low-complexity to high-performance computing control chips, from short-range communication to long-distance communication chips, a large number of suppliers of various types of chips have formed a pattern, and traditional chip giants have also made the Internet of Things one of the important areas of power in the future.

Once again, the module industry is highly competitive and focuses on high value-added development. Due to the joint effect of internal and external, the price of communication modules continues to decline, and the threshold for module R&D and production continues to decrease.

Fourth, the network access side is progressing rapidly, and the core network side is slow to break.

Finally, the platform function is more complete and the openness is continuously improved. The industrial operation mode around the platform function has taken initial shape, and competition and monopoly situations coexist. The horizontal and vertical platforms penetrate each other and the boundaries are gradually blurred.

Achievements and shortcomings of the domestic Internet of Things

On the one hand, after years of development, China's Internet of Things has indeed achieved certain achievements.

As of June 2018, China Mobile's IoT connection reached 380 million, China Telecom reached 74.19 million, China Unicom reached 84.23 million, China's public network M2M connection totaled 540 million; Third, the characteristic industrial cluster base, as of 2018 6 In the month, China has established five new industrialized industrial demonstration bases with characteristics of Internet of Things, such as Jiangsu Wuxi, Zhejiang Hangzhou, Fujian Fuzhou, Chongqing Nan'an District, and Jiangxi Yingtan; the fourth is the backbone enterprise (home) with an output value of over 1 billion yuan; National and industry standards (items), according to survey data, as of June 2018, 30 national standards for Internet of Things have been formulated, and industry standards research is also actively promoted. By the middle of 2018, the number of newly established standards reached 81, and 40.5% of the 13th five-year standard setting tasks have been completed.

In addition, MEMS sensors have also made some progress in the industry. At present, the size of the local sensor market has maintained rapid growth. In 2017, it reached 130 billion yuan, a year-on-year increase of 15.45%. In the past five years, it has maintained a double-digit growth rate of 33. China has formed a complete MEMS industrial chain in MEMS design, foundry production, packaging testing and application. MEMS sensors form four industrial clusters in East China, Bohai Rim, Pearl River Delta and Midwest.

On the other hand, to expand the development of the Internet of Things, China still faces some shortcomings. As mentioned above, the MEMS industry has achievements and shortcomings. The white paper points out that China's MEMS and advanced sensor industries face many problems such as insufficient technology accumulation, imperfect industrial ecology, and incomplete product varieties.

Secondly, the chip presents a multi-level supplier structure, and the module has low price competition. Mainly reflected in the formation of multi-level suppliers of large-scale manufacturers and entrepreneurial teams to compete for the Internet of Things chip blue ocean market, module prices have reached the expected value, fierce competition makes manufacturers profit low.

Furthermore, China has formed the largest public Internet of Things network, but the profit model still needs to be explored. The two camps of NB-IoT and LoRa are more obvious. On the one hand, driven by telecom operators, equipment manufacturers and chip manufacturers, NB-IoT has formed a huge industrial ecological group in China, and the number of application industries is increasing. On the other hand, since 2015, a large number of small and medium-sized enterprises in China have been involved in the LoRa field, and the industrial ecology has begun to form. The two camps are mutually antagonistic, which has made the Internet of Things not fully spread.

Finally, the dispute over the Internet of Things platform is further upgraded, exploring the closed-loop and transformation of business models. Since 2017, the number of domestic Internet of Things connections has exploded, and the main domestic platforms have achieved rapid development. However, the market structure of the domestic IoT platform is still relatively stable, and platform companies have not increased significantly as the scale of applications has soared.

However, not only in China, the development of the Internet of Things around the world still faces some uncertain factors.

According to the white paper, in a survey of more than 5,000 companies around the world, companies believe that the top three barriers to deploying the Internet of Things are data security privacy, integration with existing IT systems, and lack of persuasive cases. The gap with the supply side will be an important issue that must be solved in the future development of the Internet of Things industry.

To solve these problems, you may need more energy and time.