According to foreign media news, the second largest DRAM chip maker SK hynix has started the development of the sixth generation DDR memory, DDR6, with an expected rate of 12Gb/s, which is DDR6-12000. 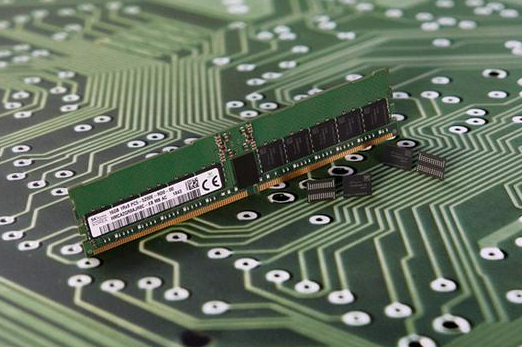 In an interview, SK Hynix developed Fellow Kim Dong-kyun forward, and DDR6 will develop in 5-6 years.

According to Kim Dong-kyun, “post-DDR5” products have several sets of technical concepts, one of which continues the existing data transmission specifications, and the other combines the processing technologies of on-chip systems such as DRAM and CPU.

According to the data, in November last year, SK hynix announced the development of a single-capacity 16Gb (2GB) DDR5 DRAM memory chip based on the 1Ynm process. The operating frequency is as high as 5200MHz and the voltage is only 1.1V. It will be mass-produced in 2020.

When talking about DDR5, Kim Dong-kyun said that they have inherited multi-phase synchronization technology to drive high frequencies at low voltages.

SK hynix also predicted that DDR5-6400 memory granules will be fixed no later than 2022. In fact, this is equal to paving the way for the so-called DDR6.