5G will be a very great technology! 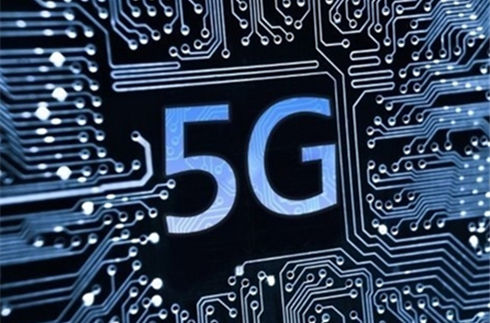 1. 3G is actually a great innovative technology that has changed the way people communicate.

The brilliant combination of ARM+Android has made China's smart phone industry overtake and overtake. Whether it is Huawei, Blue Green, and Xiaomi, it is based on this great new combination.

In the 3G era, WeChat was born, mobile payment was born, and our life was seriously changed.

Without 3G, there will be no China's information industry today.

3G's return on investment is really not ideal, but if combined with 4G, it is not bad.

3G has changed the way humans communicate. The natural flow of ordinary people has increased their fatness by 4G, and they can also support 5G in the future. 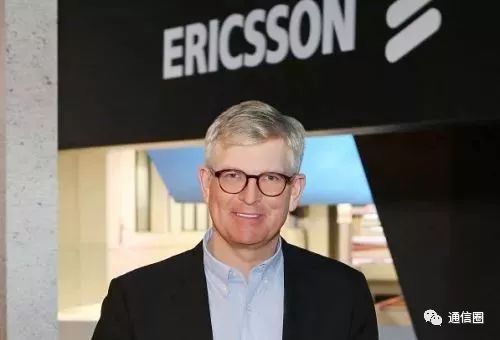 Now we have seen a lot of 5G terminals, and it is not the same as when 3G was developed.

If you want to meet a wide range of Internet of Things, driverless and smart factories, you can choose SA (independent networking) mode to make 5G a continuous coverage network.

There has always been a misunderstanding: 5G has to build 4-5 times the base station equivalent to 4G, so it will lose a lot.

In the 2G era, China had only tens of thousands of base stations, and in the 4G era, it reached nearly 4 million stations. This is an amazing progress.

At the beginning of this century, Europe built 3G, and its main business is selling data cards. People who hold data cards and use their laptops to access the Internet at home are a big hit. I went to Europe in 2003 and the hotel's internet was surprisingly slow.

Mobile, telecommunications, China Unicom, and broadcasting and television are all likely to be full license operators: fixed network + mobile.

When some communities are under construction, they have been circled by a certain operator and the other operators have no way to set up a network to enter each household.

With 5G, new operators can build 5G base stations in the community, and they can compete for home broadband users. Put a 5G CPE in your home (can be subsidized by the operator), send WIFI signals to the outside, all mobile TV flat-panel TVs in the home can be broadband! Is it not fast? !

In this scenario, the 5G replacement is not WIFI, but a broadband MODEM.

In the activities of the Toronto Technology Tower Incubator, I remind everyone that ROGERS has a package that allows families to share 4G data traffic. Since everyone has a mobile phone, broadband is not a must. Maybe one day, just like a mobile phone instead of a landline, 5G may also replace home broadband. 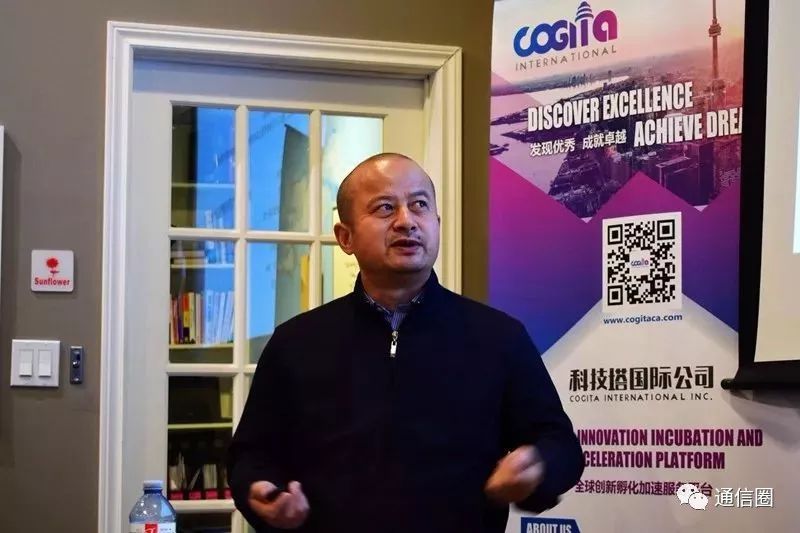 The combination of artificial intelligence AI and IoT in the power system has long been applied. The so-called "five remotes": remote signaling, telemetry, remote viewing, remote control, and remote adjustment. 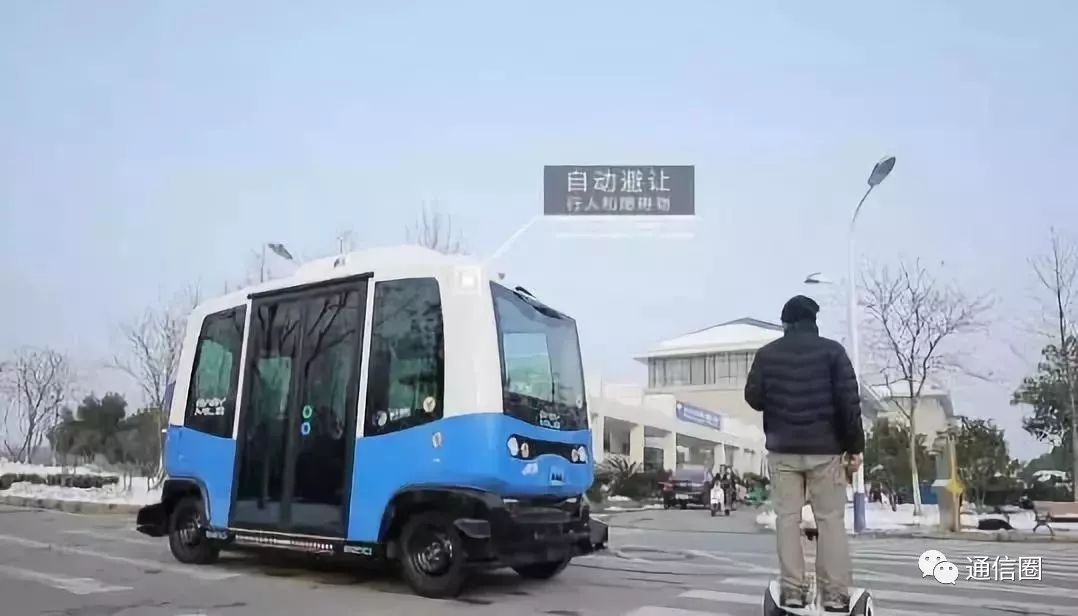 Moore's Law brings increasing chip computing power, allowing us to handle larger bandwidths for greater speed. Is this not a technological advancement? !

Looking back at coding, it's like a game, winning even 1% is also a victory. For the first time, Huawei's POLAR code has given the Chinese a favorable position in the most core coding methods. 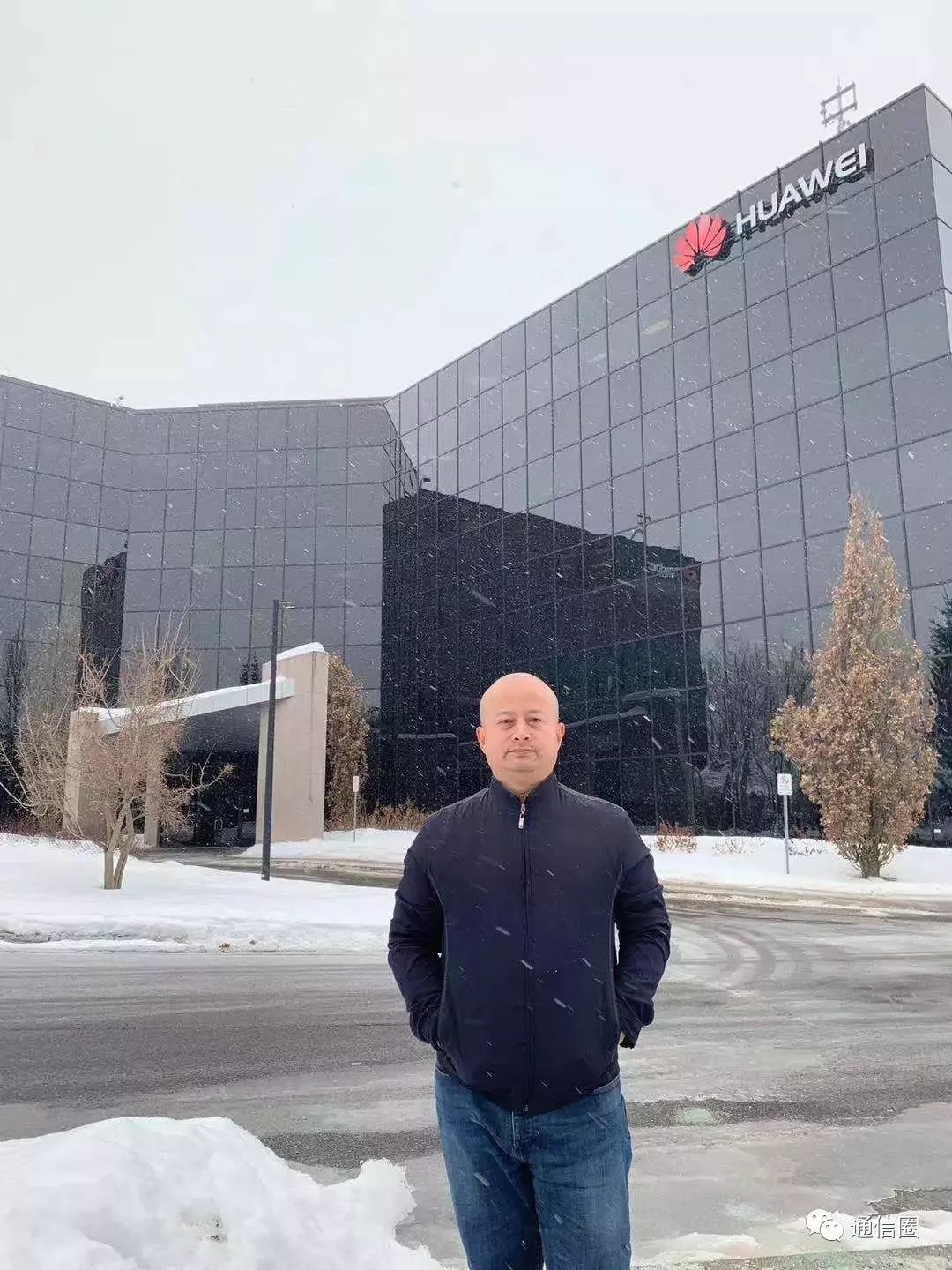 Legend: Huawei Ottawa Institute, POLAR from here to the world

If the innovative business on 5G has not developed, then 6G will have to go through the same tortuous journey.