Where can a thermally conductive gas sensor be used?

In today's world, hydrogen energy is recognized as a clean energy source and is becoming a low-carbon and zero-carbon energy source. In modern industrial production, especially in the automated production process, various sensors are used to monitor and control various parameters in the production process, so that the equipment works in the normal state or the best state, and the product reaches the best quality. Therefore, it can be said that without many excellent sensors, modern production has lost its foundation. A hydrogen fuel cell is a power generation device that directly converts the chemical energy of hydrogen and oxygen into electrical energy. The basic principle is the reverse reaction of electrolyzed water.

Hydrogen and oxygen are provided to the anode and cathode, respectively. After the hydrogen diffuses outward through the anode and reacts with the electrolyte, the emitted electrons reach the cathode through an external load. Industrial mining network summarizes the advantages of three hydrogen fuel cells:

The hydrogen fuel cell runs quietly with only 55dB of noise, which is equivalent to the level of normal human conversation. This makes the fuel cell suitable for indoor installation or in places where outdoor noise is limited.

However, the Mining Network reminds everyone that it should be noted that in the production and application of hydrogen fuel cells, there may be a certain risk of H2 leakage in the battery. H2 leakage will cause the performance of the fuel cell to decline, and H2 is a flammable gas. Excessive accumulation will cause a great hidden safety hazard. Therefore, the hydrogen content needs to be tested. Thermal conductivity gas sensor MTCS2601 to monitor: French Endetec thermal conductivity gas sensor-MTCS2601, vacuum detection based on Parani principle, requiring ultra-low power consumption, long life and maintenance-free products Suitable for primary pressure control in harsh environments. In addition, the thermal sensor XEN-TCG3880 of the Netherlands Xensor can also be used. 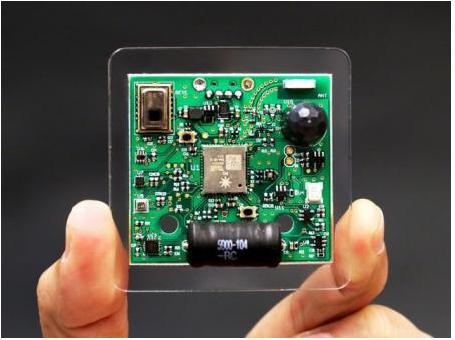 The hydrogen fuel cell has no pollution to the environment. It is the most typical traditional backup power solution through electrochemical reactions instead of combustion (steam for, diesel) or energy storage (battery). The combustion of traditional batteries releases pollutants such as COx, NOx, SOx gases and dust. As mentioned above, hydrogen fuel cells generate only water and heat. If hydrogen is produced by renewable energy sources (photovoltaic panels, wind power, etc.), the entire cycle will not completely produce harmful substances.