Impedance is a physical quantity that represents the performance of a component or the electrical performance of a segment of a circuit. The ratio of the peak value (or rms) Um across a passive circuit in an AC circuit to the peak (or rms) of the current through the circuit is called the impedance, expressed in z, in ohms (Ω). In the case where U is constant, the larger z is, the smaller I is, and the impedance has a limiting effect on the current. 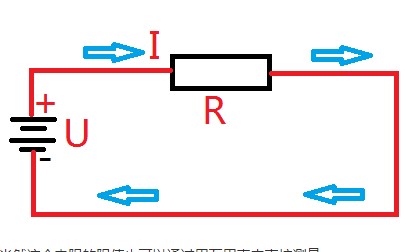 The importance of impedance matching

There are two main methods of impedance matching, one is to change the impedance, and the other is to adjust the transmission line.

Adjusting the transmission line is to lengthen the distance between the source and the load, and adjust the impedance to zero with the capacitance and inductance. At this point, the signal will not be emitted and the energy can be absorbed by the load. In high-speed PCB layout, the trace impedance of the digital signal is generally designed to be 50 ohms. The coaxial cable baseband is generally specified to be 50 ohms, with a frequency band of 75 ohms and a twisted pair (differential) of 85-100 ohms.

For general high-frequency signal fields, such as clock signals, bus signals, and even DDR signals up to several hundred megabits, the inductive reactance and capacitive reactance of the transceiver side of the general device are relatively small, and the relative resistance (ie, the real part of the impedance) comes. It can be ignored, in this case, the impedance matching only needs to consider the real part.

In the field of radio frequency, many devices such as antennas, power amplifiers, etc. whose input and output impedances are non-real (non-pure resistors), and their imaginary parts (capacitive reactance or inductive reactance) are so large that they cannot be ignored. In this case, conjugate matching is used. Methods.