What are the colors of the PCB board?

1. Green ink is the most widely used and the longest in history, and it is also the cheapest in the current market, so green is used by a large number of manufacturers as the main color of its products. 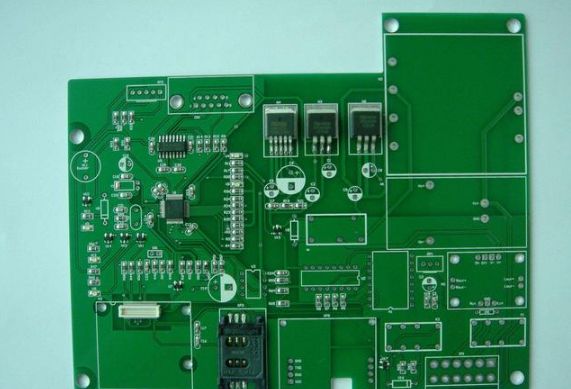 2. Under normal circumstances, the entire PCB board product has to go through the process of making the board and SMT in the production process. When making the board, there are so many processes that must pass through the yellow light room, because the green is yellow. The effect of the light room is better than other colors, but this is not the main reason.

When soldering components in SMT, the PCB is subjected to solder paste and patch and the final AOI check. These processes require optical positioning and calibration. The green background color is better for the instrument.

3. Common PCB colors are red, yellow, green, blue and black. However, due to the production process and so on, many quality inspection procedures must rely on the naked eye to observe and identify (of course, most of the current use of flying probe testing technology). In the case of strong light, the eyes kept staring at the board. This is a very hard working process. Relatively speaking, green is the least harmful to the eyes, so most manufacturers currently use green PCBs.

4. The principle of blue and black is that they are doped with elements such as cobalt and carbon, which have certain electrical conductivity. In the case of power-on, there is a possibility of short-circuit, and the green PCB is relatively environmentally friendly. When used, it generally does not release toxic gases.

There are also a small number of manufacturers in the market that will use black PCB boards. The main reason for this is that Xiaobian believes that there are two reasons: First, it looks like high-end; Second, the black board is not easy to see the wiring, so it will be copied. The board brings a certain degree of difficulty. 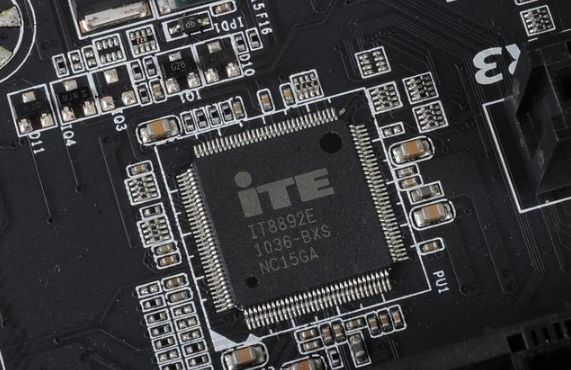 5. Since the middle and late stages of the last century, the industry has begun to pay attention to the color of PCB boards, mainly because many high-end boards of first-tier manufacturers have adopted green PCB color design, so people slowly think of PCB. The color is green and it must be high-end.

In fact, for various reasons, we believe that it is better to use a green PCB in general.