What are the basic concepts and differences between sensors and transmitters?

A sensor is a generic term for a device or device that can be measured and converted into a usable output signal according to a certain rule, usually consisting of a sensitive component and a conversion component. When the output of the sensor is a specified standard signal, it is called a transmitter. 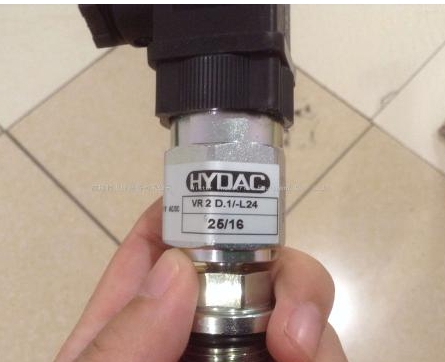 Sensors and transmitters are the concept of thermal instrumentation. The sensor converts non-electrical physical quantities such as temperature, pressure, liquid level, material, gas characteristics, etc. into electrical signals or sends physical quantities such as pressure, liquid level, etc. directly to the transmitter. The transmitter amplifies the weak electrical signal collected by the sensor to transfer or activate the control element. Or a signal source that converts the non-electricity of the sensor input into an electrical signal while amplifying it for remote measurement and control. The analog quantity can also be converted to a digital quantity as needed. The sensor and transmitter together form an automatically controlled monitoring signal source. Different physical quantities require different sensors and corresponding transmitters. There is also a transmitter that does not convert physical quantities into electrical signals, such as a "differential pressure transmitter" for a boiler water level gauge, which sends the lower water in the level sensor and the condensate from the upper steam through the meter tube. On both sides of the bellows of the transmitter, a differential meter on both sides of the bellows drives a remote meter that the mechanical amplifying device uses a pointer to indicate the water level. Of course, it is also possible to convert the electrical analog quantity into a digital quantity. The above just conceptually illustrates the difference between a sensor and a transmitter.