Understand and learn the choice and application of pressure sensors

Oxygen sensors are an essential component in engines that use three-way catalytic converters to reduce exhaust pollution. Since the air-fuel ratio of the mixture deviates from the theoretical air-fuel ratio, the purification ability of the three-way catalyst for CO, HC, and NOx will drop sharply. Therefore, an oxygen sensor is installed in the exhaust pipe to detect the concentration of oxygen in the exhaust gas, and The ECU sends a feedback signal, and then the ECU controls the increase and decrease of the fuel injection amount of the injector to control the air-fuel ratio of the mixture to be near the theoretical value. 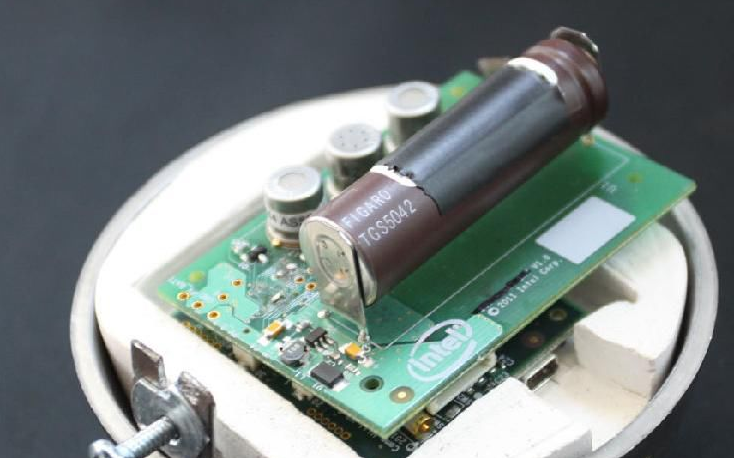 If the oxygen sensor fails, the computer of the electronic fuel injection system will not be able to obtain the information of the oxygen concentration in the exhaust pipe, so the air-fuel ratio cannot be feedback-controlled, which will increase the engine fuel consumption and exhaust pollution, and the engine will be unstable. Lack of fire, surge and other phenomena. Therefore, it is necessary to troubleshoot or replace it in time.

First, the common fault of the oxygen sensor

Oxygen sensor poisoning is a type of failure that often occurs and is difficult to control, especially for cars that often use leaded gasoline. Even new oxygen sensors can only work for thousands of kilometers. If it is only a slight lead poisoning, then using a box of lead-free gasoline, the lead on the surface of the oxygen sensor can be eliminated and returned to normal operation. However, due to the excessive exhaust gas temperature, lead is intruded into the interior, hindering the diffusion of oxygen ions, and the oxygen sensor is disabled, and then it can only be replaced.

In addition, silicon poisoning in oxygen sensors is also a common occurrence. In general, silica produced by burning silicon compounds contained in gasoline and lubricating oil, and silicone rubber gaskets using improperly emitted silicone gas will cause the oxygen sensor to fail, so use good quality fuel and lubricating oil. . The rubber gasket should be properly selected and installed during repair. Do not apply solvents and anti-blocking agents other than those specified by the manufacturer.

Because the engine is not burning well, carbon deposits on the surface of the oxygen sensor, or deposits such as oil or dust inside the oxygen sensor will block or block the outside air from entering the oxygen sensor, causing the signal output from the oxygen sensor to be out of alignment, and the ECU cannot be timely. Correct the air-fuel ratio. The accumulation of carbon is mainly caused by an increase in fuel consumption and a significant increase in emission concentration. At this point, if the sediment is removed, normal operation will resume.

Oxygen sensor ceramics are hard and brittle, and they can be broken and failed by hard objects or by blowing with a strong air stream. Therefore, be careful when handling and find problems in time.

For a heated oxygen sensor, if the heater wire is ablated, it is difficult to cause the sensor to reach its normal operating temperature and lose its effect.

5. The internal circuit of the oxygen sensor is broken.

When detecting the feedback voltage of the oxygen sensor, it is preferable to use a pointer type multimeter having a low range (usually 2V) and a high impedance (internal resistance greater than 10MΩ). The specific detection methods are as follows:

1) Run the engine hot car to the normal working temperature (or 2min at 2500r/min after starting);

4) Check the oxygen sensor for damage

5) Inspection of the appearance color of the oxygen sensor

The fault can also be judged by observing the color of the top part of the oxygen sensor:

1 light gray tip: this is the normal color of the oxygen sensor;

2 white top: caused by silicon pollution, the oxygen sensor must be replaced at this time;