This article lists several basic aspects of the issues that have been seen in the last few days.

——Selection of active devices and printed circuit board design 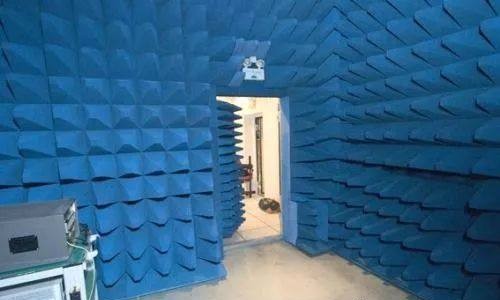 4 What are the broadband and narrowband in the field of electromagnetic compatibility?

5 What are the transient test items?

Transient testing, a type of test in which the system encounters extreme conditions to investigate system reliability, more similar to environmental testing, is a general-purpose environment and a general-purpose indicator and has general criteria. The test of the emission and anti-interference ability of the electrical system, the parameters required by different systems are different, and there is no uniform and usable criterion.

The electric fast transient burst test is a simulation of the loop in which the relay is present, and the relay occurs during the process of breaking. When the relay contact is opened, the distance is relatively close, and the voltage between the static and dynamic contacts breaks down to form an arc. After the process, part of the energy oscillates between the contact and the relay coil until the contact distance is large enough, and the circuit is completely Disconnected. The oscillating energy generates a pulse voltage in the circuit other than the relay, which acts on other devices of the circuit. Once the electrical can not withstand such an impact and cause damage, the circuit cannot work normally.

Surge test, select different peak voltages according to different experimental grades, divide four levels from 0.5KV to 4KV, and finally reserve a self-selected level. The system wants to withstand such an impact and must have a special anti-surge device in the circuit.

The electrostatic discharge disturbance test is to simulate the static phenomenon that occurs in daily life and to test the bearing capacity of the system. Static electricity is a discharge phenomenon in which the voltage is extremely high, the duration is extremely short, and the total energy is not large. May cause insulation breakdown in the circuit.

The transient test has a general test result judgment criterion, and the criterion divides the evaluation of the product test result into four levels, and the original text is reproduced as follows.

Class A, the product works perfectly;

Class B, product function or indicator has an undesired deviation, but when the electromagnetic disturbance is removed, it can recover itself;

Class C, product functions or indicators appear undesired deviations. After electromagnetic disturbances are removed, they cannot be recovered by themselves. They must rely on the intervention of operators to recover. But does not include hardware repair and software reloading;