How to solve the electromagnetic radiation problem of PCB circuit board 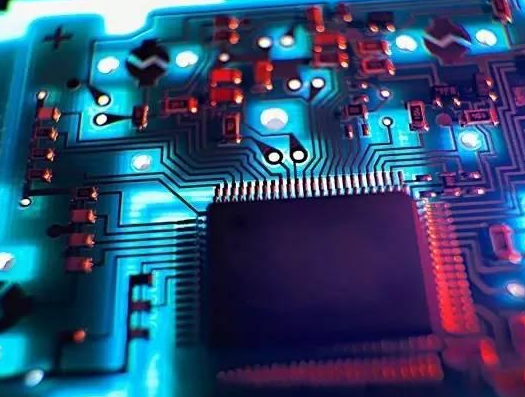 When we are exposed to new things, we are usually used to explaining things we are not familiar with. EMC knowledge is more related to microwave and RF. For a rookie like me who is focused on signal integrity and has little knowledge of EMC, it can only use the basic knowledge of SI to pry the door of EMC design Already. In my knowledge, EMI focuses on the radiation of electromagnetic energy, including the interference of external electromagnetic environment on its own system, and the interference of its own radiated electromagnetic energy on external systems. None of these interferences can exceed a limit. Exceeding this limit will cause problems. In the final analysis, these interferences still affect the signal integrity of the system.

How does the electromagnetic energy on the circuit board radiate out?

Having said that, I remembered the picture below, which is also my most basic impression of electromagnetic radiation.

Early PCBs were single-layer boards, and the chips were connected by wires. There is no difference between power lines and signal lines. They are just connected wires. This reminds me of my graduation design. It is a microcontroller-controlled LED display. This system is very simple. There are only a few ICs, color ring resistors, and capacitors. The circuit can work through simple soldering. . There is no such thing as microstrip line, strip line, twisted pair, coaxial cable.

After studying high-speed design, I understand that as the frequency increases, the electromagnetic energy generated by signal transitions also increases. The chips can no longer be connected in such a simple way. The connection method like Figure 1 will make the loop inductance very large. Real propagates along the wire, but radiates into space.

How to solve the electromagnetic radiation problem of the circuit board?

Why are most of the electromagnetic energy trapped in the medium after using microstrip and stripline? The main reason is that the signal path is closer to the return path, so the inductance of the entire loop is reduced. Don't believe it. Let's use software to calculate it.

The return path is close

Far back of the return path

As can be seen from the figure above, the influence of the reference plane on the effective inductance per unit length of the transmission line is significant. It can be imagined that under high-frequency conditions, if the signal has a good return path, then the loop inductance it feels will be very small, and the signal will be transmitted from the transmitting end to the receiving end according to people's wishes. Large loop inductance can cause radiation problems.