In this paper, a flyback switching power supply is taken as an example to illustrate the generation and propagation mechanism of conduction common mode interference. According to the idea of ​​noise active node balance, a new transformer EMC design method is proposed. It is verified by experiments that compared with the traditional design method, this method has stronger ability to suppress conducted electromagnetic interference (EMI) and can reduce the manufacturing cost and process complexity of the transformer. This method is equally applicable to other forms of switching power supplies with transformer topologies.

With the development of power semiconductor device technology, the high power-to-volume ratio and high efficiency of switching power supply make it widely used in modern military, industrial and commercial equipment, and with the increasing clock frequency, equipment The electromagnetic compatibility (EMC) problem has caused widespread concern. EMC design has become an indispensable part of the development and design of switching power supplies.

The suppression of conducted electromagnetic interference (EMI) noise must be considered early in product development. Normally, the installation of a power line filter is a necessary measure to suppress conducted EMI [1]. However, simply relying on a filter at the input of the power supply to suppress interference tends to result in increased inductance and increased capacitance of the components in the filter. The increase in inductance increases the volume; the increase in capacitance is limited by the leakage current safety standard. Other parts of the circuit can do the same work as filters if properly designed. In this paper, the phase-drying method of the noise active node of the transformer is proposed. This design method can not only reduce the volume of the power line filter, but also reduce the cost. 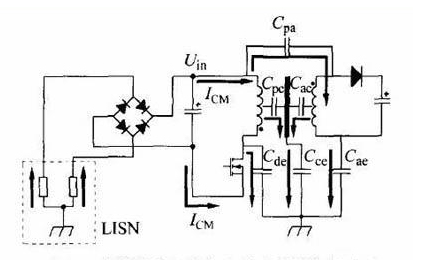 In addition to the MOSFET field-to-ground coupling, the noise voltage of the d-pole of the switching transistor couples the noise current to the loop where the secondary winding of the transformer is located through the parasitic capacitance of the transformer, and then passes through the secondary loop pair. The coupling of the parasitic capacitance of the ground to ground is also the way in which common mode current is generated. Therefore, trying to reduce the common mode current flowing from the main winding of the transformer to the secondary winding is an effective EMC design method. The traditional transformer EMC design method is to add an isolation layer [3] between the two windings, as shown in Figure 2.

The design of the metal isolation layer directly connected to the ground line increases the common mode noise current and deteriorates the EMC performance. The isolation layer should be a node with stable potential in the circuit. For example, connecting the isolation layer in Figure 2 to the negative electrode in the front stage of the circuit is a good connection. Such a connection can effectively shunt the common mode current that originally flowed to the earth, thereby greatly reducing the level of conducted noise emission of the power line. 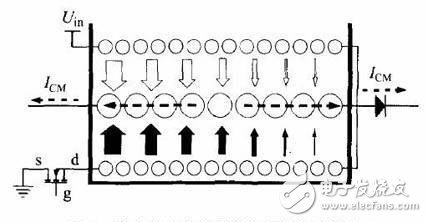 Figure 3. Coupling of noise current inside the transformer
The innermost layer of the transformer bobbin is half of the coil of the pre-stage winding and connected to the d pole of the power switch tube; the coil of the middle layer is the secondary winding; the outermost layer is the other half of the pre-stage winding, which is connected to the node Uin. Since the noise current mainly passes through the parasitic capacitance coupling between the coil layers of the front and rear stages, the noise active nodes whose opposite directions of the front and rear coils are wound in pairs around the inner and outer layers can cancel most of the noise currents, greatly reducing The strength of the noise current that is ultimately coupled to the secondary.

The circuits discussed in this paper also have auxiliary power supplies for the pre-stage and secondary circuits, which are also powered by separate coils wound around the transformer. The presence of these two auxiliary coils provides an additional path for the propagation of noise currents. The auxiliary coil is designed to control the power supply of the circuit. Although the power of the control circuits themselves is small, their presence increases the parasitic capacitance of the circuit to ground, thereby sharing a portion of the work of coupling common mode noise from the active node to ground. However, sandwiching these windings between the windings of the preceding and secondary windings increases the distance between the windings of the front and rear windings, so that their interlayer parasitic capacitance is reduced and the noise current is reduced accordingly. Therefore, the final method of transformer winding should be as shown in Figure 4. The coil windings from the inside to the outside are: half of the front winding, half of the auxiliary winding, the latter winding, the other half of the auxiliary winding and the other half of the front winding.

The effectiveness of the transformer improved winding method on the conduction EMC performance of the switching power supply can be verified experimentally.

The experiment was carried out according to the voltage method in the literature [4]. The frequency range is 0.15~30 MHz; the detection mode of the spectrum analyzer is quasi-peak detection; the measurement bandwidth is 9 kHz; the horizontal axis (frequency) of the spectrum is logarithmic; the unit of the noise signal is dBμV [5]. 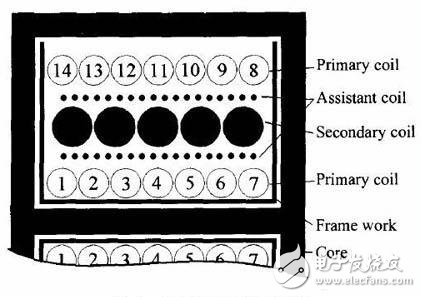 Figure 5 shows the comparison of the conducted noise spectrum of the experimental samples before and after the transformer design improvement. 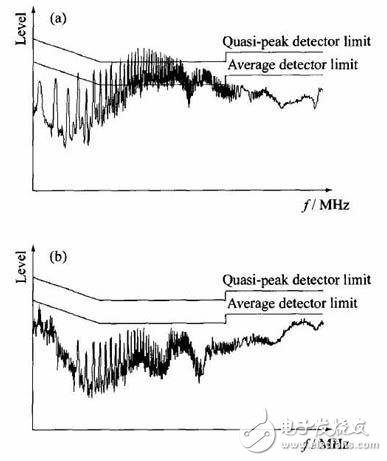 Figure 5. Noise spectrum before and after transformer design improvement

The upper and lower parallel fold lines in Figure 5 are the quasi-peak detection limit and the average detection limit of the Class B requirements in the CISPR22 standard promulgated by the International Special Committee on Radio Interference (CISPR); and the curve is the conducted noise spectrum of the switching power supply. . It can be seen from the experimental results that the new method has better suppression of common mode noise current than the conventional method, especially in the frequency range of 1 to 5 MHz. In the lower frequency band, the conducted interference on the power line is mainly caused by the differential mode current; in the middle and high frequency bands, the common mode current plays a major role. The method proposed in this paper has strong suppression of common mode current, and the experiment and theory are consistent. In the frequency band above 10 MHz, the EMC performance is mainly determined by other parasitic parameters in the circuit, and has little relationship with the transformer.

The noisy active node in the switching power supply circuit is a common mode noise source in the circuit. To reduce the level of conducted interference of the switching power supply, it is actually to reduce the common mode current intensity and increase the ground impedance of the noise source. In a traditional isolated EMC design, the isolation layer is connected to a node with stable potential in the circuit (eg, the negative pole of the transformer's front stage) more effectively than the direct connection to ground to suppress EMI interference.

The active nodes of the noise in the switching power supply circuit are usually in pairs. The phase between these pairs of nodes is opposite. With this feature, the phase equilibrium winding of the active node is more effective for EMI suppression than the traditional isolated design. Since there is no need to add an isolation metal layer, the volume and cost of the transformer can be effectively reduced or reduced.