As we all know, EMC describes the performance of two aspects of the product, namely electromagnetic emission / interference EME and electromagnetic interference immunity EMS. EME contains conduction and radiation, and EMS contains static electricity, pulse groups, surges, and so on. This article will analyze the pre-stage circuit of the design power supply from the perspective of the surge immunity in the EMS. Anti-surge circuit analysis

Before designing the anti-surge circuit, the corresponding "electromagnetic compatibility standard" must be determined. For example, the surge immunity requirement, test method, test level, etc. specified in IEC/EN 61000-4-5 (corresponding to GB/T 17626.5) . Below we will discuss the design of anti-surge circuits based on the provisions of this standard.

The effective output impedance of the generator is 2Ω, so when the peak value of the open circuit voltage is XKV, the short-circuit peak current is (X/2)KA.

When the anti-surge test is performed between ACL (or ACN) and PE, a 10Ω resistor is serially connected to the coupling circuit, ignoring the influence of the series coupling capacitor, the short-circuit peak current becomes about (X/12). KA.

Other parameters such as rated power, maximum energy pulse that can withstand, etc. can be determined by simple verification or experiment.

Background: Take a power module of a model as an example. This module is a power module customized by ZLG Zhiyuan Electronics for a customer. It inputs 85VAC~350VAC, and the EMC pre-stage circuit is embedded in the module. Anti-surge requires a differential mode voltage of 3KV and a common mode voltage of 6KV. It can withstand a 6KV differential mode voltage after replacing a larger fuse. Its pre-stage schematic diagram and corresponding physical diagram are shown in Figure 2.

When varistor is selected, the maximum allowable voltage should be slightly greater than 350V. The maximum clamping voltage of this voltage varistor is about 1000V (at 50A test current). Secondly, in the differential mode path, equivalent to a voltage source with internal resistance of 2Ω and pulse voltage of 6KV connected in series with the varistor, the peak current is about (6KV-1KV)/2Ω=2500A. Finally, 681KD14 was chosen as the varistor. Its peak current is 4500A, the maximum allowable working voltage is 385VAC, and the maximum clamping voltage is 1120V.

However, because of the high voltage across the common mode inductor during the surge test, arcing occurs. If it is close to the surrounding devices, it may damage the surrounding devices. Therefore, a discharge tube or a varistor can be connected in parallel to limit its voltage, thereby functioning as an arc extinguishing. As shown in MOV2 in the figure.

Another approach is to add a discharge tooth across the common-mode inductor during PCB design so that the inductor discharges through the two discharge tips, avoiding discharge through other paths, thereby minimizing the effects on surrounding and downstream devices. Figure 3 is a physical diagram of the discharge teeth added to the common mode inductor of the power supply module PCB of ZLG Zhiyuan electronic model PA1HBxOD-10W. 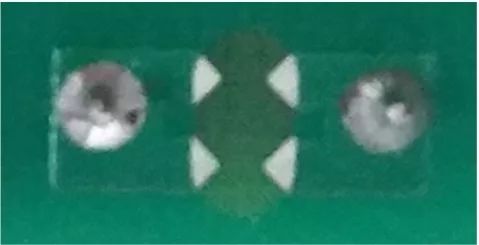 EMC testing is usually very practical, but if we master some basic principles, when designing the EMC pre-stage circuit, it will be more direction-tested, thus shortening the project development time. This article combines a simple example to introduce the pre-circuit device selection and typical circuit from the perspective of surge test. In the following articles, we will continue to explore the anti-surge circuit related content in more depth, and from other EMC Design the EMC pre-stage circuit from the perspective of performance indicators.

At the same time, ZLG Zhiyuan Electronics has built a first-class testing laboratory in the industry to ensure the performance of power products. It is equipped with the most advanced and complete testing equipment. The full range of isolated DC-DC power supplies pass the complete EMC test, and the electrostatic immunity is up to 4KV, surge. With an immunity of up to 2KV, it can be applied to most complex and harsh industrial sites, providing users with a stable and reliable power isolation solution. 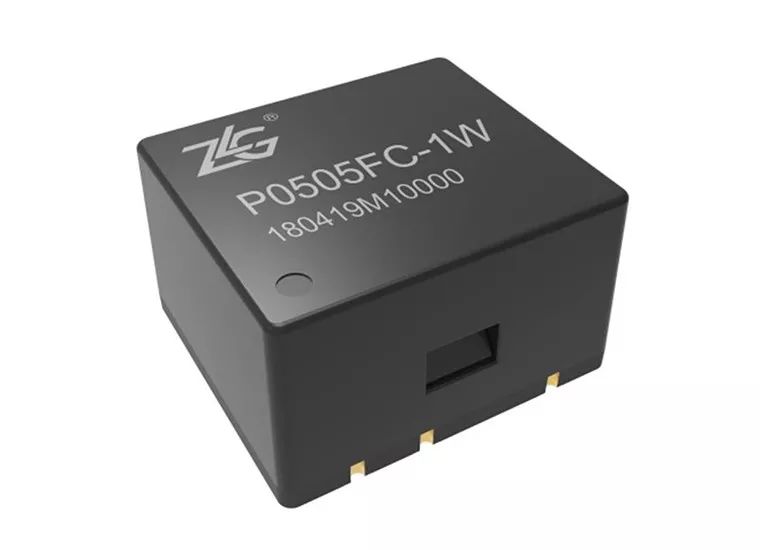 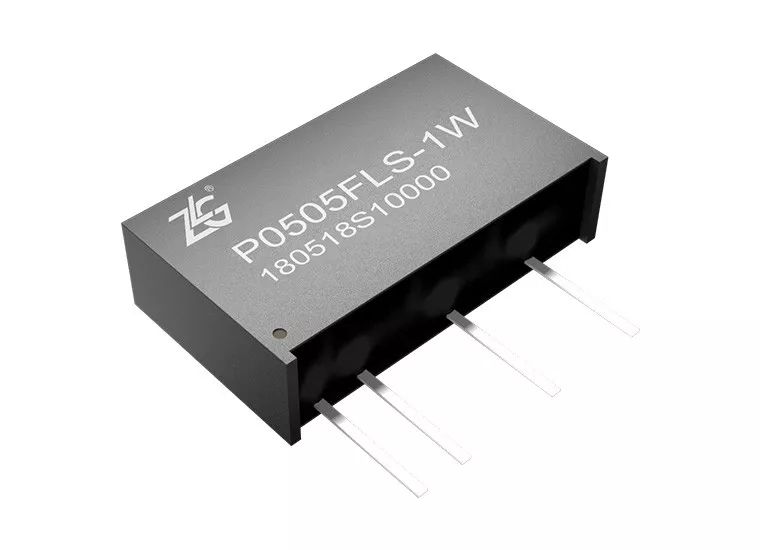