In many products, lead-tin plates are required, especially for PCB multi-layer boards with many varieties and small quantities. If the hot air leveling process is adopted, the manufacturing cost is increased, the processing cycle is long, and the construction is troublesome. For this reason, there are usually many lead-tin plates used in manufacturing, but there are many quality problems in processing. The larger quality problem is the problem of delamination of PCB delamination. What are the reasons? Cause of: 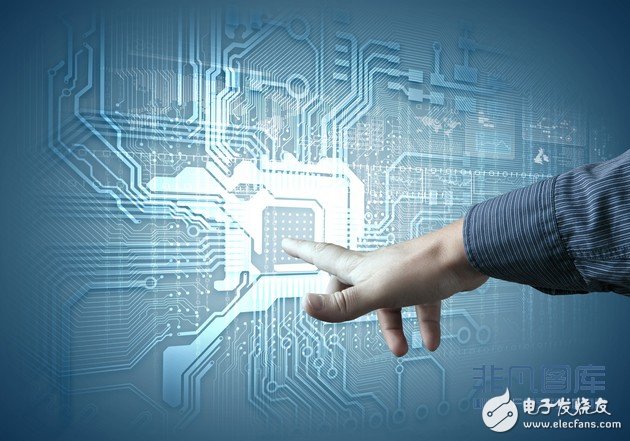 1. Improper suppression leads to the hiding of air, moisture and pollutants;

2. In the process of pressing, due to insufficient heat, the cycle is too short, the quality of the prepreg is poor, and the function of the press is not correct, so that the degree of curing is problematic;

4. The inner layer or prepreg is contaminated;

5, the glue flow is insufficient;

6, excessive flow of glue - the amount of glue contained in the prepreg is almost completely extruded outside the board;

8. When vacuum pressing is used, the pressure is insufficient, which is detrimental to the flow rate and adhesion of the glue (the residual stress of the multilayer board pressed by the low pressure is also less).

For thinner films, because of the small amount of glue, it is more prone to regional resin shortages, so the use of thin film must be handled with care. At present, the proportion of thin plates is increasing. In order to maintain the stability of the thickness, the formulation of the substrate factory is adjusted toward a relatively low flow rate, and in order to improve the physical properties of the material, different fillers are added to the resin formulation, so In the operation of the substrate, it is necessary to avoid the colloid falling during the operation, resulting in a bubble problem in the bottom plate caused by the resin or the cream layer being too thin.