Imec, Center for Nanoelectronics and Digital Technology Research and Innovation, Leuven, Belgium, demonstrated a new monolithic film image sensor capable of capturing near-infrared (NIR) and short-wave infrared (SWIR) light. According to imec, this monolithic integration scheme is expected to achieve an order of magnitude improvement in manufacturing yield and cost compared to existing infrared detectors, while achieving resolutions of millions of pixels. 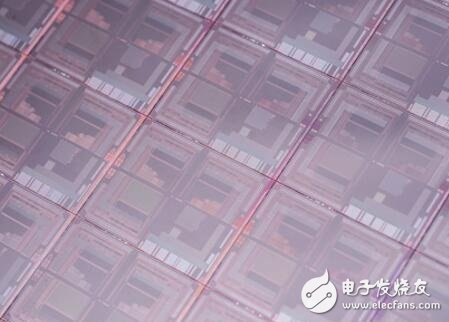 To date, infrared detectors have been fabricated by hybrid technology: crystalline semiconductor detectors and electronic readout circuits are fabricated separately and then pixel or chip level interconnected. This is a costly and time consuming, low volume manufacturing process that results in limited resolution of the sensor and typically requires cooling to reduce signal noise in dark conditions.

This hinders the widespread use of infrared detectors in the consumer sector. Researchers have been working on various monolithic integration solutions. According to Imec, its solution paves the way for high-resolution, low-cost, wafer-level SWIR sensors.

The infrared detector developed by imec consists of a novel thin film photodetector pixel stack based on quantum dots deposited directly on top of the electronic readout circuitry. They are manufactured in a single-chip process that is compatible with wafer-scale production. The pixel is embedded with a newly developed high performance low bandgap quantum dot material that meets or exceeds the performance of traditional inorganic light absorbing materials. A well-designed pixel stack can be adjusted to capture spectra from visible light up to 2 μm wavelength. 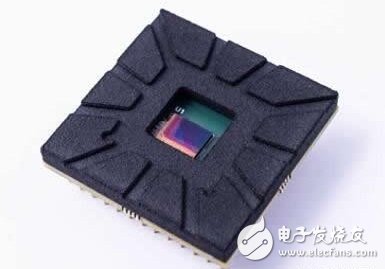 Malinowski said: "The results of this research have opened up many new applications for thin film detectors. Our detectors can be integrated into the next generation of smartphone cameras, combined with eye-safe light sources, for augmented reality (AR) Compact sensing modules. For inspection applications, they can be used for food or plastic classification, as well as for low-illumination cameras with better contrast in security surveillance applications. In addition, in harsh weather or smoke conditions Feature recognition, it also has potential for fire protection applications, and in the future, it can also be used in automotive advanced driver assistance systems (ADAS)."