In the automotive field, magnetic sensors are an invisible but indispensable technology that makes everything from turn signals to ignition timing possible.

In your car, these tiny sensors can be as many as 70, and they silently perform the various functions that are given, allowing you to move smoothly from destination A to destination B.

"As with many other semiconductor devices used to maintain the normal operation of modern production and life, users can't see magnetic sensors, but they play a pivotal role in many of the functions we've become accustomed to." Process Development Manager Ricky Jackson said. 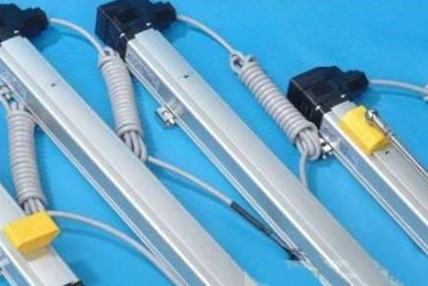 The advantages of magnetic sensing technology in robotics and factory automation are particularly evident. Because magnetic sensors have higher reliability and precision in part position and speed detection, they are critical to motion control. This advantage also allows the robotic arm and other components to move smoothly and accurately, ensuring a high quality and high safety manufacturing process.

In addition to automobiles, magnetic sensors are also widely used in home appliances such as washing machines and microwave ovens to detect whether the door of the machine is closed or open. Magnetic sensors are also widely used in medical devices, for example, when applied to a hearing aid, it is capable of detecting whether the wearer carries the phone and then changing to a corresponding mode to help the wearer hear the call more clearly. In addition, it is often used for floor detection in elevators and to detect whether handheld devices such as tablets or mobile phones are on or off.

The magnetic sensor works by converting the magnetic field into voltage or current information. Since the sensor's internal operation and external components do not require physical contact, magnetic sensors are ideal for reducing environmental pollution in automotive and industrial environments, while also reducing wear due to friction between components, thereby reducing equipment. Maintenance costs.

Magnetic sensors have a variety of functions, but it is important to note that sensors with two functions can be widely integrated into other circuits, namely Hall effect sensors and fluxgate sensors.

Hall effect sensors are able to operate reliably in a variety of electromagnetic environments and are highly regarded and loved by manufacturers. Common applications include a fuel gauge, which is primarily used to detect floats in the tank, and it can also be used in brushless motors to detect rotor position and time current. When the magnetic sensor is integrated with other circuits, the manufacturing process does not require special materials or special treatment, which helps to reduce the design cost.

The fluxgate sensor is more sensitive than the Hall effect sensor, which detects very small changes in the magnetic field. Common applications for fluxgate sensors include electronic compasses for ships and aircraft, and instruments used by geologists to detect underground structures. 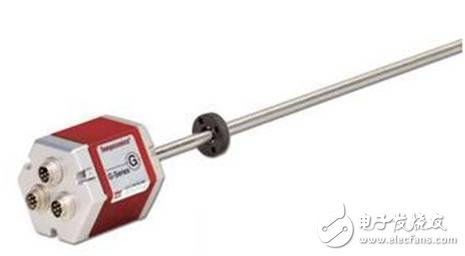 “We are developing a wide range of magnetic induction technologies and integrating them into semiconductor processes to develop a variety of interesting new devices,” says system engineer Ross Eisenbeis.

For engineers who want to use TI sensors in their chip designs, TI offers a wealth of on-chip features and support. A range of tools and software can help engineers create new designs, and engineers can exchange ideas and discuss best practices in our forums. Extensive online training helps engineers take full advantage of the features and benefits of TI's magnetic sensors.

“We are developing a range of new technologies to help design engineers more easily achieve performance and cost targets,” Ross said. “We also have access to a wide range of easy-to-use technical documentation. Our technical experts and IC designers also The development of these technologies has been continuously promoted."