It is understood that brain-like chips are an architecture in artificial intelligence chips. It simulates the human brain for design, and because of its unique structure, it has an absolute advantage in power consumption and learning ability compared to traditional chips. At present, the brain-like chip developed by Intel is 1 million times more efficient than other smart chips, and it is nearly 1000 times more expensive than traditional chips. It is a new enthusiasm in the ai field.

In 2017, the University of Oxford published research and development results for photonic chips for computation. The researchers used special phase change materials and integrated light paths to simulate the synaptic effects of the human brain and design "photon synapses". The speed of operation is a thousand times that of the human brain.

Recently, researchers from Oxford University, Exeter University and Münster University have jointly developed a brain-like driver chip with a size of only 3mm × 6mm, and claimed that the chip can operate 1000 times faster than the human brain. 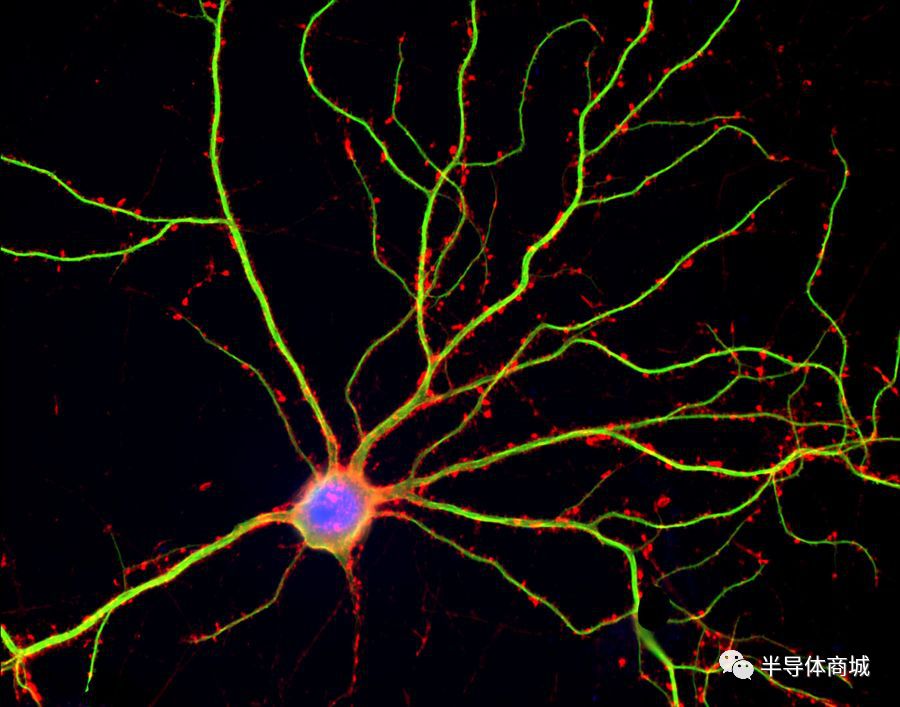 Scientists have long been interested in developing chips that mimic the way human brain neurons are connected. Studies have shown that trillions of synaptic connections in the brain run at the same speed as a computer with 1 trillion bits per second, and can process large amounts of information quickly and in parallel with only a few tens of watts of power.

Many people may not know that the human brain is more powerful in calculating and processing large amounts of information than any processor and processing system on the earth today, and it is far beyond efficiency and energy consumption. The photonic chip has reached 1000 times the human brain.

How to achieve this is so fast, in the end it depends on the ultra-high speed and ultra-low energy consumption of photons.

It is not unfamiliar to many people who transmit optical fiber. It is a common practice for humans to use the basic principles of optical transmission to transport information. But in fact, there are still many potentials for light to be explored, such as the refraction, interference, diffraction, polarization and other characteristics of optical signals are far from being effectively utilized. 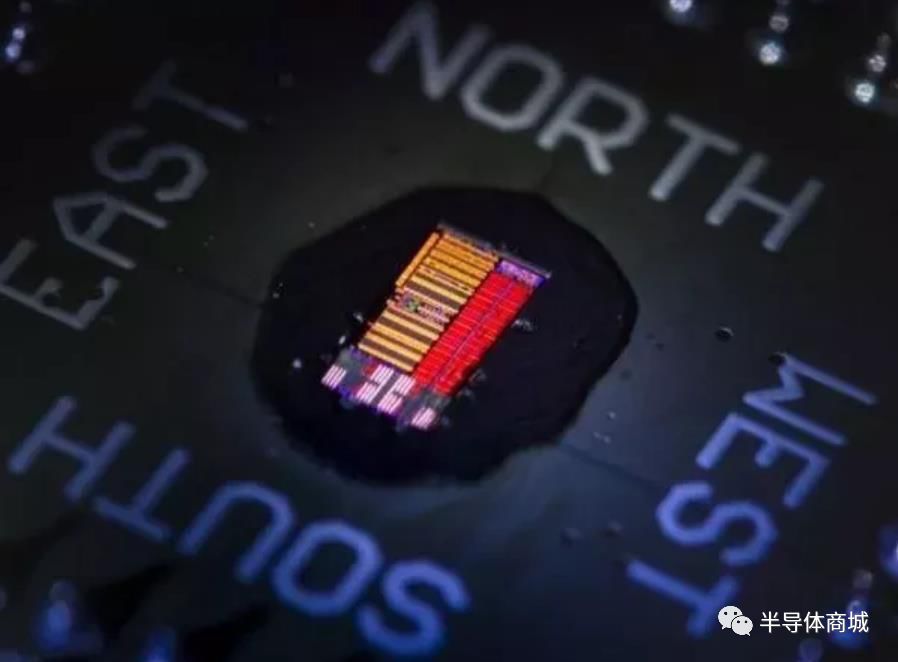 To this end, the research team led by Harish Bhaskaran, a professor of nanomaterials at Oxford University, has been involved in research since 2013. After four years of research and development and improvement, the researchers finally made this chip composed of a phase change material and a photonic integrated circuit, which contains 70 million transistors and 850 photonic elements (used to transmit and receive optical signals). ) constitutes a "hardware synapse" similar to a neural connection.

In testing, the chip's data transfer speed has reached 300Gbps, 10 to 50 times faster than the existing standard processor, and can significantly reduce energy consumption, which is due to the fact that it is transmitted by light. data.

Going back to this photonic chip developed by Oxford University, Vladimir Stojanovic, associate professor of chip development, said that the development of the first optical chip that can communicate in the outside world is a major breakthrough. As for commercialization, the biggest challenge is to find cheap. The method of packaging the chip. For cost reasons, optical chip technology will be used first in the data center before it can enter small devices.

But in any case, the maturity of the technology of photonic chips will have a huge impact on us. The most intuitive embodiment is the processor with stronger performance but more power saving. In the long run, this ability to calculate beyond the speed of the human brain can give AI a limitless possibilities.