When the 5G era arrives, which industries will usher in explosive development? 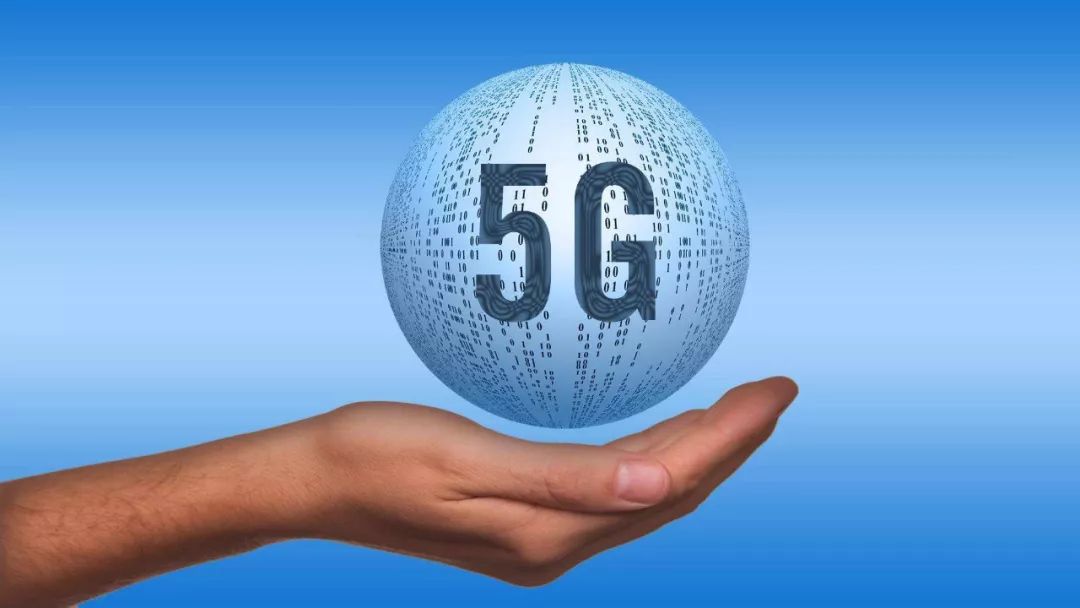 Once 5G is applied and widely popularized, it is of great significance to the society. At present, information technology is transformed from mobile internet to universal Internet. However, due to the limitation of wireless communication technology, the Internet of Things does not have large-scale application. When 5G commercial, Internet of Everything Can be made possible. Today, 5G technology is in the early stage of application, from your chip to communication equipment manufacturers, from operators to 5G applications, the entire industry is booming.

2019 will be the key year for 5G business. The sprint mode is actively launched. At the annual Las Vegas Consumer Electronics Show (CES), 5G is also the focus. Qualcomm announced that in 2019, there will be more than 30 models based on Qualcomm. The Snapdragon 855 is available with the 5G modem Snapdragon X50. Samsung mobile phones will also support 5G networks, and a new Intel project "Athena" has been launched to link 5G and artificial intelligence with Ultrabooks to promote PC manufacturers to build advanced notebooks with 5G and AI.

All sectors are actively planning 5G, making all devices interconnected, and promoting the Internet of Things to become more popular. In the key years of 5G startup, once large-scale commercialization is achieved, the following industries will usher in explosive development:

The fiery virtual reality that had been fired in the past two years did not break out. After Facebook acquired Oculus VR for $2 billion in 2014, it culminated in the important trend of the next computer revolution. Unfortunately, after many years, virtual reality has not been well developed. The reason is limited to network broadband. Once 5G is applied, the network can support virtual reality operations, virtual reality and other forms of immersive experience. VR/AR is used extensively in games, shopping, and the like.

The report from Ericsson pointed out that VR and AR will become mainstream with the arrival of 5G technology. The arrival of 5G will bring new impetus to the development of virtual reality, and will enter a period of rapid development. China has also released "About Accelerating Virtualization" The Guiding Opinions on the Development of Real Industry, I hope that the overall strength will enter the forefront of the world in 2025. From the perspective of industry scale, some institutions predict that the global virtual reality industry will exceed 200 billion in 2020.

Due to the arrival of 5G, it will bring great changes to the video industry. At present, major telecom operators, big video is one of the core strategies. The vast majority of the entire Internet traffic comes from video traffic, but 5G is applied, and the big video will be Operators bring huge wealth, from 5G video calls to 8K experiences, from sports events to urban security.

When the 5G arrives, watching Hollywood blockbusters in the family with 8K monitors, this visual shock is bright and bright, 8K is 16 times of the current 1080P, Hollywood is the most active for 8K development, more and more movies will provide 8K version.

5G is the commercial infrastructure of driverless cars. There is no low-latency, ultra-high-speed network. Unmanned landing is far away. Most of the current driverless tests are super slow tests. Uber was at low speed last year. The next test also caused serious accidents, so the deployment of 5G will make the unmanned landing core, this time window is in 2020.

Because 5G guarantees high performance and mobility, as well as transient response, which greatly improves the performance of autonomous driving, when the unmanned car technology becomes more mature, and even will give birth to a new passenger economy, Intel made predictions, no one Driving will generate a $7 trillion "passenger economy."