What is the role of AIoT? Why is AIOT the mainstream form of the future?

Whether you are an engineer or a consumer, we can feel the changes that AI and IoT technology bring to life. With the development of big data, the combination of AI and IoT technology has become a new technology trend, AioT It is the core driving force of the future and will also become an important area of enterprise layout.

Lei Jun once mentioned at the World Artificial Intelligence Conference that artificial intelligence is bringing profound changes to human society. The combination of AI and IoT will form AIOT, which is the interconnection of all things and wisdom, and there is huge room for development in this field in the future. AIoT is about to become an important foundation for emerging industries such as industrial robots, smartphones, driverless, smart homes and smart cities.

Application of AIoT in industrial robots 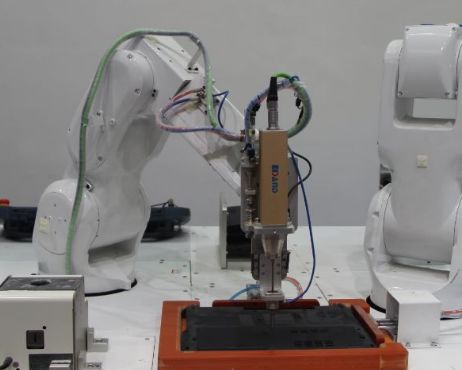 Industrial robots are becoming more and more important in the "Made in China 2025" strategy. In the industrial era of automation and popularization, the production process is almost completely automated, and the robots are highly adaptable. The industrial Internet is not just about interconnecting machines, but also about intelligence.

AIoT can help robots realize intelligent interconnection while allowing managers to control freely, especially in many industrially dangerous areas, the role of AIOT will be fully realized.

Smartphones are undoubtedly the entry point for many "Internet of Everything" in the future. The three technologies of AI, Internet of Things and mobile devices will be combined to become the new "standard" technology in the industry. Smartphones have been hitting the wall in the past few years, and the differences between manufacturers are getting lower and lower. However, after combining AI and the Internet of Things, smartphones seem to be alive again.

AIoT empowers smartphones and connects smart devices and devices to create a new ecosystem of human life. Smart life will no longer be a dream, but a normal life in the future. 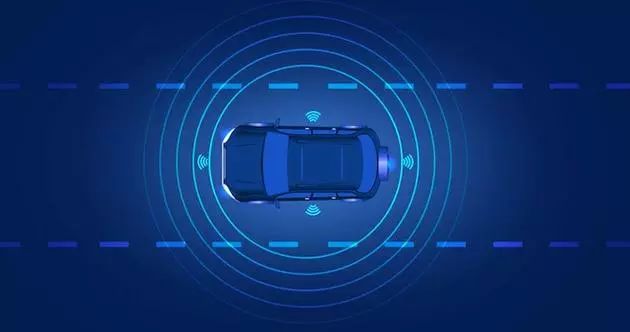 For now, although the driverless technology is not perfect, the future prospects are still very broad. Driverlessness requires a lot of technical support, except for data, which is artificial intelligence, which helps the car make the right decisions. After the intelligent solution of the car, it is necessary to realize the interconnection and control of the vehicle. When the driver is unmanned, how to ensure the safety of the passenger is the focus of the research on the AIOT technology. 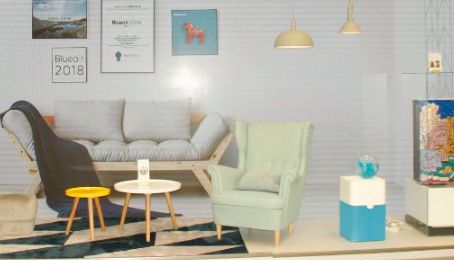 AIoT will connect these smart applications, smart home products, hardware families and platforms all together to enable smarter interaction with these objects. Smart Home is the closest AIOT scenario to consumers in the future, and the largest in the application market. One.

Application of AIoT in smart cities 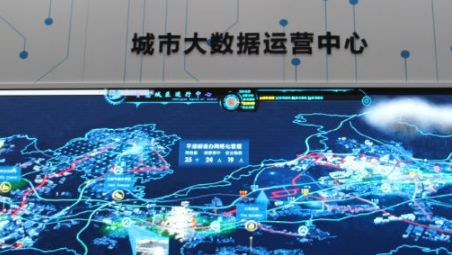 A smart city is not a technology, but an ecology. It is the mainstream form of the future city.

We have realized the "Internet of Everything" through the Internet of Things. Without the blessing of intelligent technology, it will be difficult to implement when operating on a certain device or network. When an object is intelligent, it can respond actively and create a better life for human beings.

In the future, artificial intelligence will be integrated with chips, systems and networks to build a complete ecological chain. That is to say, enterprises without the support of AIOT technology will find it difficult to become a high-profile consumer-level giant. Consumers cannot do without AIOT. It is a tool of our lives, a technology that adds points to the enterprise, and the next giant that changes the world will be produced in AIOT. As Lei Jun said, AI's assistant is the most critical technology in IoT equipment, and the combination of AI and IoT will bring you a better life.