Huawei launched the ARM-based processor-Kunpeng 920 in Shenzhen on Monday, as well as the TaiShan server and Huawei cloud service based on the Kunpeng 920. Huawei claims that the Kunpeng 920 is the industry's highest performance processor and is designed for applications such as big data processing and distributed storage.

It is understood that the processor adopts the 7nm manufacturing process and is based on the ARM architecture authorization, which is independently designed by Huawei. Processor performance can be improved by optimizing branch prediction algorithms, increasing the number of arithmetic units, and improving the memory subsystem architecture.

In the process of promoting the industrialization of Beidou, Ziguang Zhanrui is the first chip enterprise to join the Beidou global signal construction in China, and is also the first domestic supplier to apply Beidou navigation technology on mobile terminals for large-scale applications. 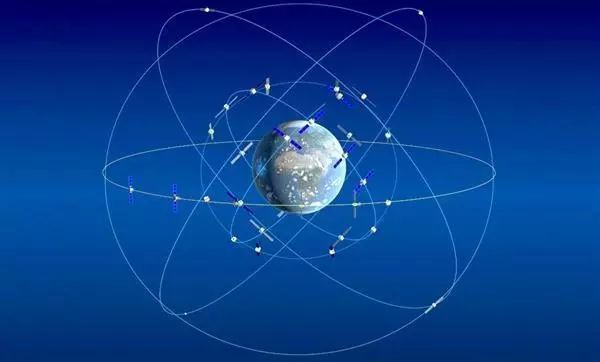 According to the British "Financial Times" report, IBM has developed the first independent quantum computer, integrating some of the world's most advanced science and technology into a 9-foot glass cube. The company unveiled the system, called IBM Q System One, for the first time at this year's Las Vegas International Consumer Electronics Show.

So far, this is the only independent quantum computer in the world. Although IBM does not rule out the possibility of selling such systems one day, the company's current business plan is more likely to rent through the Internet rather than selling these new hardware directly to customers. 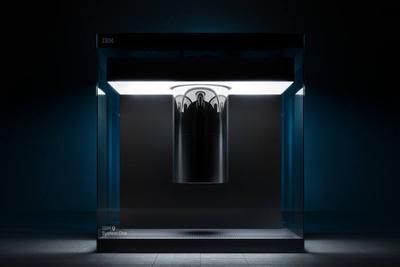 4. The United States prohibits Huawei from exporting in the US subsidiary.

In June last year, the US Department of Commerce sent a letter to Huawei's Silicon Valley subsidiary "Futurewei Technologies", saying that it intends to refuse to renew its export license held since 2014 for national security reasons. Huawei's old license expired in April 2018.

The export ban will affect some of Huawei's business. The rejected license covers telecommunications technology and software exports, including high-speed data transmission technology. The technology has a business budget of more than $16 million and involves more than 40 full-time employees. However, according to insiders, the US Department of Commerce will not cause a fatal blow to Huawei's subsidiaries because most of its technology exported from the United States does not require an export license. 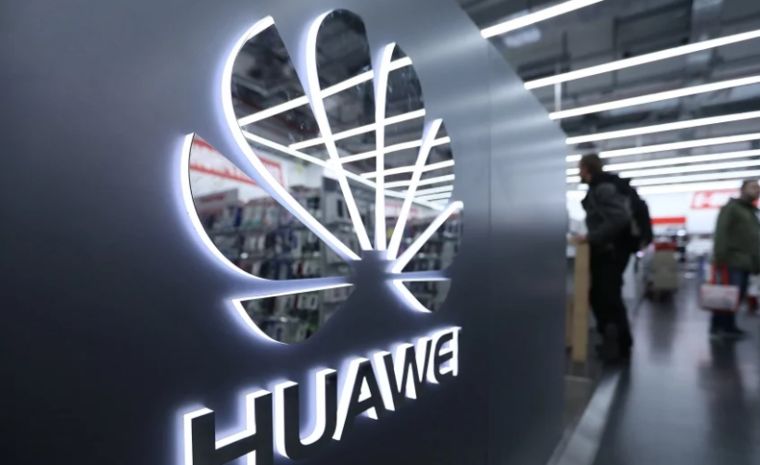 According to the joint news network, the world's largest chemical company BASF broke out inside the ghost incident, Huang surnamed executives and Lin surnamed retired factory director suspected of colluding with competitors, at the expense of 200 million yuan (NT, the same below), illegally leaking production semiconductors The chemicals used were confidential, and the amount of money collected in the past year has reached 42 million yuan.

It is understood that BASF is a chemical supplier of TSMC, and its high-purity sulfuric acid and ammonia water chemicals manufactured by Taiwan Branch are sold to TSMC for the production of semiconductors, leading the industry. TSMC said that the incident has nothing to do with TSMC's production, technology and other business secrets, and will not cause any impact on TSMC. 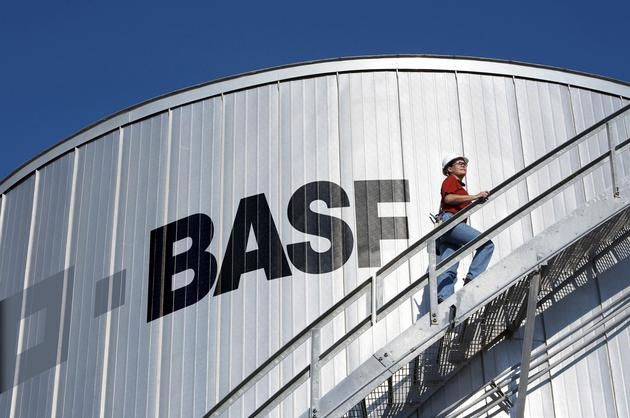 6. Lei Jun announced that it will invest 10 billion yuan in the next five years "All in AIoT"

Lei Jun, founder and chairman of Xiaomi Company, summarized the achievements of Xiaomi in 2018 and proposed the goal of 2019: launch the "mobile +AIoT" dual-engine strategy, 5 years 10 billion All in AIoT.

In the past 2018, Xiaomi Group successfully listed on the Hong Kong Stock Exchange, completing the shipment target of 100 million smartphones in two months ahead of schedule, and Xiaomi TV ranked first in the domestic market.

7.IC Insights: China is driving the growth of the entire foundry market in 2018

After experiencing a 41% surge in sales, China’s total share of the pure wafer foundry market in 2018 increased by 5 percentage points to 19%, surpassing the share of the rest of the Asia Pacific region. It can be said that the Chinese market has basically promoted the growth of the entire pure foundry market.