Realtek is currently developing the next generation of PCIe 4.0 controllers. Recently, the company demonstrated the current RTS5762 and RST5763DL (DRAM-less). The RTS5762 is expected to be available in the third quarter of 2020, and the specific information of the RST5763DL is unknown.

Realtek is a well-known semiconductor company. It is estimated that everyone will be familiar with its network card and sound card, and recently it may intend to enter the SSD field.

The RTS5762 is Realtek's next-generation top-level controller designed to be available in the third quarter of 2020. It will use a DRAM-based multi-core architecture with a second-generation LDPC error correction engine and AES encryption. Performance statistics are not yet available, but there are 8 NAND channels and NAND interfaces with speeds of up to 1200 MT / s and PCIe 4.0 x4 channels. From the current intelligence, its performance and performance should be considerable. 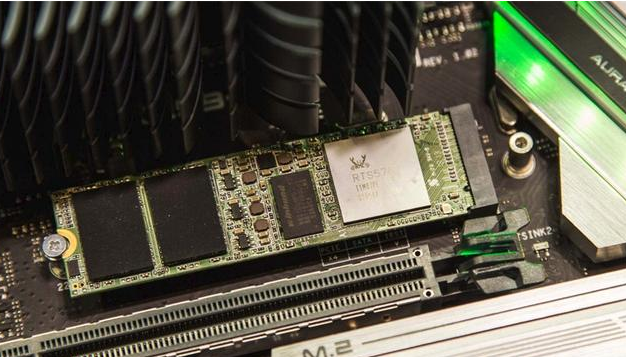 Based on HMB (Host Memory Buffer) technology DRAM-less control chip design RST5763DL, its appearance time will be delayed. Its PCIe 3.0 x4 host interface is more efficient and supports only four NAND channels. It may be sampled in advance in the fourth quarter of this year. Its NAND interface will run at up to 1200 MT / s to keep up with the latest NAND and will also feature a multi-core CPU architecture with the same security and LDPC support. The package size of the RTS5765DL controller is BGA 11x11, while the more powerful RTS5771 has not yet been finalized. 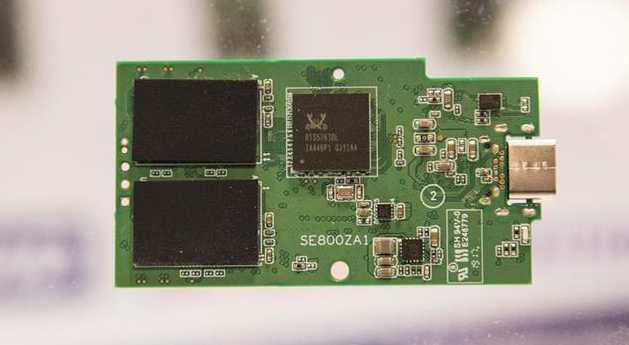 At the same time, Realtek also demonstrated a new USB bridge controller RTL9210, which can be used to connect to PCIe 3.0 x2 on USB 3.1 Gen 2 interface. The USB bridge controller has higher power, so there are compatibility issues on some machines, and Realtek supports less power consumption through active state power management, so it also helps reduce overall heat output and also supports RGB lighting. At the same time, Weigang will also launch corresponding external storage devices. 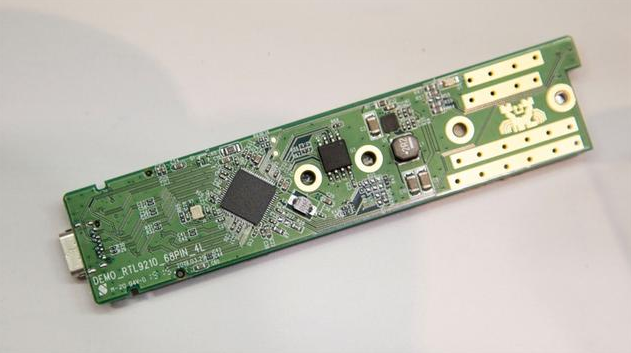