According to Mammus Consulting, Livox has announced the launch of its full line of lidar sensors, including the Mid-40 and Mid-100 series, which are excellent in performance and affordable, and Tele-15 for long-range detection (reflectivity 80%) Detecting distances up to 500 meters) and Horizon for larger fields of view (FoV).

Among them, the most concerned are the Mid-40 and Mid-100 sensor units, as they are priced at only $599 and $1,499, respectively. Now, Livox has already started to sell through DJI Mall, the investor's DJI. However, for domestic users, it may have to wait a second time, because the product series of DJI Mall shows "This product is temporarily out of stock or does not support sales. China Mainland". 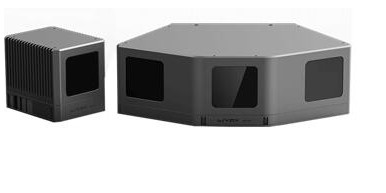 The Mid-40 is a more consumer-friendly option. It is small, measuring just 88 x 69 x 76 mm and is lightweight, weighing only 710 g, and can be mounted directly on a small drone. It has a slightly smaller field of view of 38.4° and a scan rate of 100,000 points per second. Its typical power consumption is 10 W. 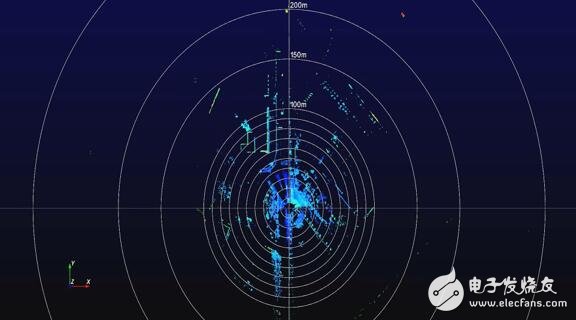 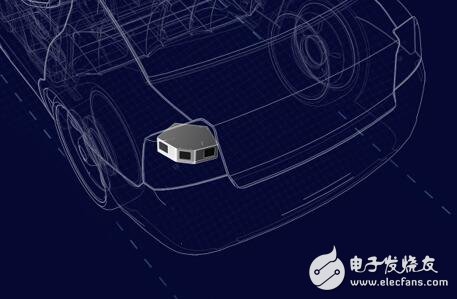 The unique scanning trajectory and mode of the Livox lidar sensor is promising for many applications that require high field of view coverage. The scanning trajectory of Livox Lidar is not repeated during use, so it is called “no repeat scan mode”. The no-repetitive scan mode provides significantly increased field of view coverage over time compared to conventional mechanical scanning schemes used in most LiDAR sensors on the market.

According to Mamms Consulting, a major problem faced by laser radar manufacturers in mass production of products is the need to accurately align the laser/receiver (<10 um accuracy) in a space of approximately 10 cm or slightly larger. . Most of the most advanced lidar sensors currently on the market are usually manually completed by skilled technicians. Livox's lidar sensors eliminate this alignment process by using a unique scanning solution and a "DL-Pack" solution, enabling mass production of sensors. The DL-Pack solution is a multi-laser and multi-avalanche photodiode (APD) package technology developed entirely by Livox to support the mass production of its lidar.

From system-level operation to each individual component, the Mid-40 and Mid-100 are designed for ultra-high reliability. Specifically, it is an electronic component that does not contain any motion. Its products have undergone high temperature endurance testing, salt spray testing and other stringent reliability tests required by the automotive industry. In addition, the Mid-40 and Mid-100 lidar sensors have achieved IP 67 waterproof and dustproof under GB 4208-2008 and IEC 60529 standards.

Mid-40 and Mid-100 lidar sensors maintain stable performance in a wide range of lighting conditions, from 100 kilolux to low visibility environments. With built-in innovative noise reduction algorithms, Mid-40 and Mid-100 are effective in reducing noise caused by atmospheric particles such as rain, fog and dust, as well as interference from other lidars.

Examples of Livox's full range of lidar sensors include autonomous vehicles, (large) drones, search and rescue, and high-precision mapping. At present, there is still a shortcoming in the Mid series of sensors. Although they have already landed in the DJI mall, users can directly choose to purchase them, but they have not been officially put into mass production. These sensors are just "mass production ready". This may be just before Livox tests the market feedback through news releases or other means before the scale.