Debt 300 billion yuan! Why did the technology giant Dell fall to this point?

This stormy, debt-ridden company is the technology giant "Dell." 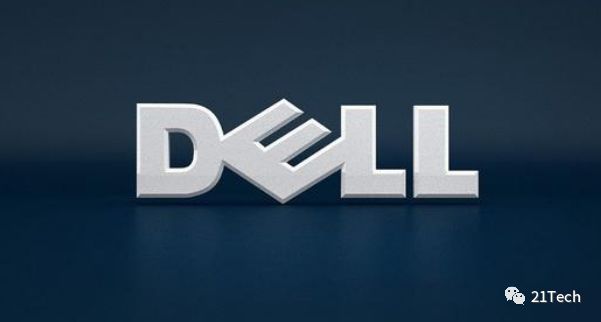 As a Fortune 500 company, once the world's largest PC manufacturer, Dell's market value in the heyday has exceeded 100 billion US dollars, the standard of the big factory style.

Just recently, Dell released its fourth quarter and full year earnings for FY 2019. The financial report shows that the company's fourth quarter net loss was 287 million US dollars (about 1.9 billion yuan), a substantial increase of 116% over the same period last year.

Even more surprising is that Dell still owes more than 300 billion yuan in debt!

For more than 10 years, Dell can be said to have fallen step by step, from the world's largest computer company, to the performance of the decline of the altar, and then forced to withdraw from the market for 5 years, debts more than 300 billion yuan.

And the reason why this former giant fell down is enough to awaken everyone.

When it comes to Dell, most people think of computers first. Yes, in the past PC era, Dell was indeed a king.

In 1984, Michael Dell, who was the same age as Ma Yun, founded Dell in the dormitory of the University of Texas. 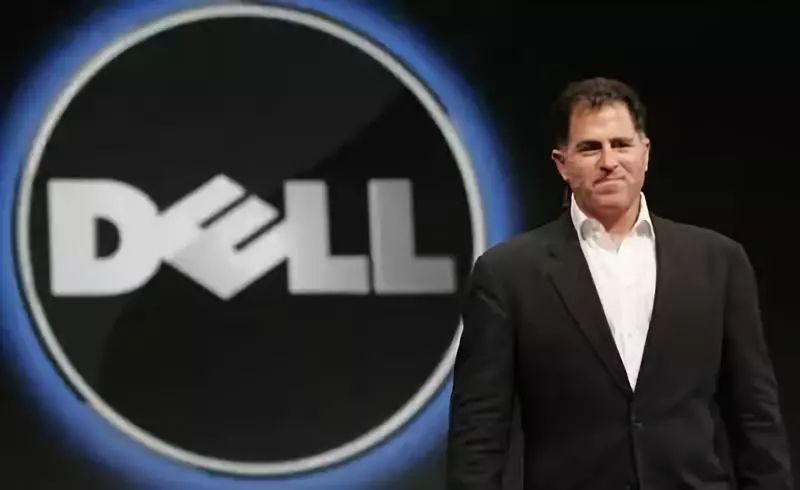 Dell started out by assembling PCs, and through the unique direct sales model, it reached the top of the world's largest PC company in 2001. This year, Ma’s Alibaba is still facing a capital chain break crisis. 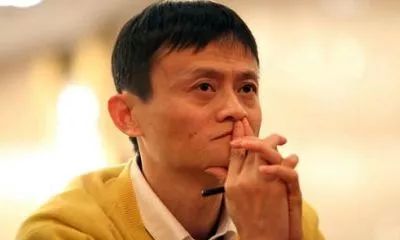 But the battlefields that Internet companies stifle have never allowed anyone to lie in yesterday's glory.

Time has passed and the weather has been tempting. Today, mobile phones and tablets are in full swing, 5G communication, 5G cars, smart homes..... The innovation of smart devices is a thousand miles away. The world's top 500 cities are changing, and the technology giants Apple, Amazon, and Microsoft are all approaching the market value of trillions of dollars.

In contrast, Dell has already plummeted, not only the market value, but also owed more than 300 billion yuan in debt. In fact, Dell made two important mistakes in the past and recruited them.

First, the most deadly problem is that Dell is too innovative.

We said that Dell started out by assembling PCs and a unique direct sales model, but it has a poor investment in R&D. At one point, there was no 1% of sales. What do you mean by assembling a computer and then controlling the cost?

Obviously not! After all, innovative R&D is a gold rush, sometimes with gold, and more often without results. Any company needs to have perseverance in research and development to be able to grow. Otherwise, the era of whistling will surely abandon you without mercy.

After entering the new millennium, with the rise of e-commerce logistics, the advantages of Dell's direct sales collapsed. Obviously, everyone is used to shopping online, what is the use of direct sales, and your products have no innovative advantages.....

In 2006, Dell's computer shipments fell sharply, and HP took the world's number one spot. There is no doubt that products without core competitiveness, no matter how brilliant they are, will eventually be killed by others!

In 2007, at the time of the company's internal and external troubles, Michael Dell himself regained the power to launch the Dell 2.0 transformation, with the intention of transforming enterprise service providers.

But Dell is still old-fashioned, whoever buys well, buys and buys all the way, annexes more than 20 enterprise service companies, and ultimately owes 46 billion US dollars of huge debts (about 300 billion yuan).

One of the biggest gambles is that in 2015, Dell spent $67 billion to acquire storage giant EMC, putting all its hopes in the enterprise services market.

Looking at today's cloud service market, Amazon, Google, Ali and other giants are like the gods in the sky, Dell wants to turn over is certainly not so easy!

Jobs traveled back and the iPhone was born, leading Apple to a new glory. And Michael Dell returned, but in the era of mobile Internet, the soil is not convinced. 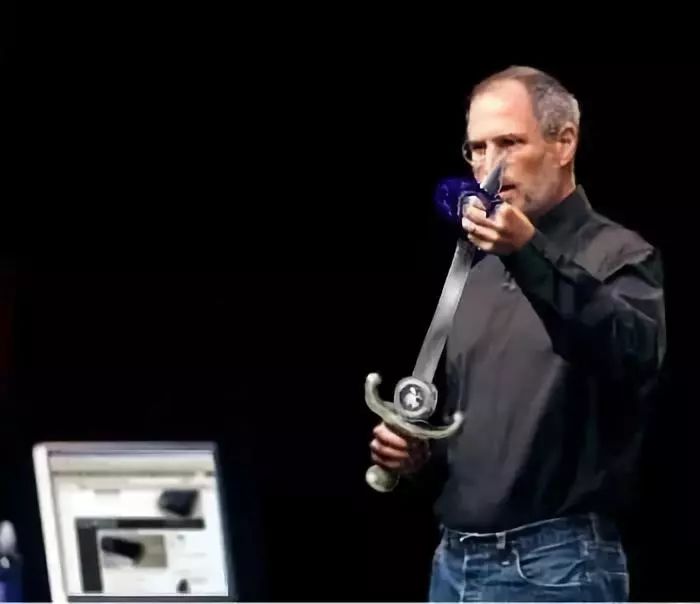 When Apple Samsung smashed its eyes on tablets and smartphones, Dell followed suit to launch products for the ipad and iphone. However, because there was no innovation advantage from software to hardware, all of them ended in bleak, and the longest-lived products did not even live. After 3 years.

Of course, this is inseparable from the old problems of Dell's lack of innovation. Everyone thinks, if Apple and Samsung are making products, how can there be a business empire today? If Huawei and BOE don't die, how can there be a 5G folding screen mobile phone that leads the world—Huawei MateX?

Therefore, in the era of great mobile internet, Apple and Samsung have developed rapidly, and Dell has missed the missed ones and can only be a bystander of this feast. If you become a king, you will be defeated.

Someone once asked Michael Dell, what was the most unexpected thing in the IT industry for many years. His answer was actually the popularity of tablet PCs.... What a terrible scene, once the technology giants were even blinded by their past successes. Can't see the future!

In 2012, Dell's PC business plummeted 70% in the sluggish PC business and unfavorable transformation. In order to avoid shareholder accountability, in 2013 Michael Dell delisted the company from Nasdaq.

This declares the complete end of Dell's past glory, and then has to take off the sun ring.

Until December last year, Dell, who was carrying huge debts, repaid the stock market in order to raise money and pay off debts. This time, not only has little attention, but even the news reports are pitiful.

This is the real world. Without being transformed in advance, it can only be forgotten!

There must be some doubts. The giants who once became famous and the world's number one, why can't they even grasp the trend and transform in time?

Be aware that self-revolution is more difficult than creating a foundation. Otherwise, there will be no collapse of giants such as Nokia and Kodak.

The opportunities given by the times are fleeting. If a huge ship wants to turn around, it is not only necessary to be vigilant at all times, but also to have extraordinary vision. One step slower is wrong!

New energy vehicles such as Tesla have been forced by the hundreds of years of car companies to seek diversified development; folding mobile phones will soon kill the tablet, Huawei, BOE will also let Apple, Samsung, LG tremble; rapid development of artificial intelligence is bound to make countless people unemployed.

Everything in the past is a prologue. Looking to the future, the technology of a thousand miles will surely push human civilization to a new era. In this process, regardless of the business empire or small individuals, do not know how to plan for iterations, it will be ruthlessly eliminated.