As early as 2007, Sony showed a flexible OLED screen. But because it was too advanced, flexible OLEDs did not have any commercial value at the time. Later, Samsung, LG and BOE began the development of flexible OELD. 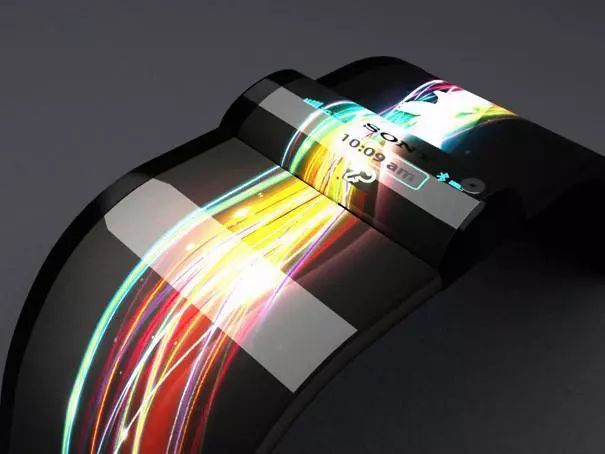 At this year's CES show, LG's flexible screen TV has been announced and officially entered the commercial stage. 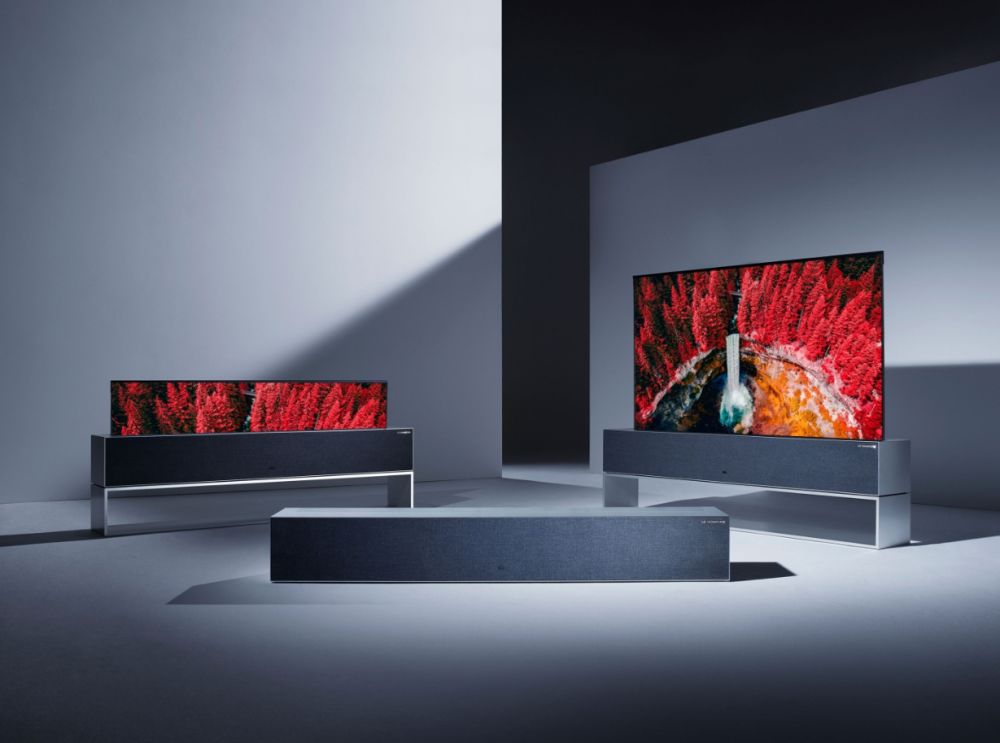 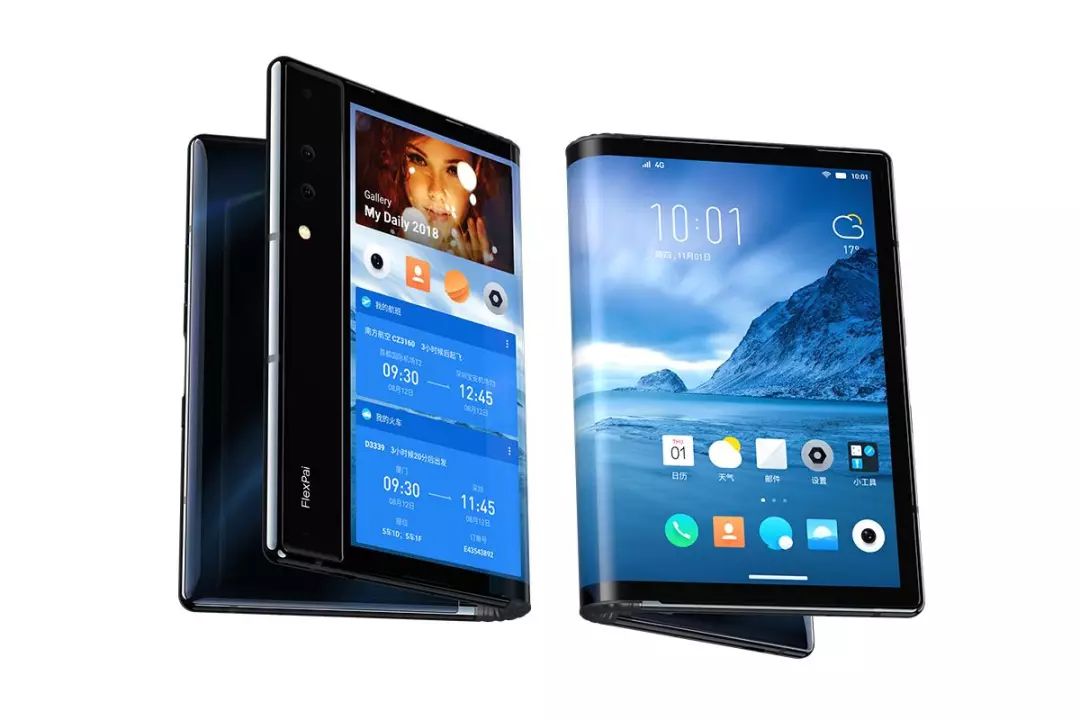 Samsung GalaxyFold and Huawei MateX, which were unveiled on February 21 and 24, are the closest folding phones to us.

The Samsung GalaxyFold is equipped with two screens, one on the outside of the fuselage, suitable for folding. 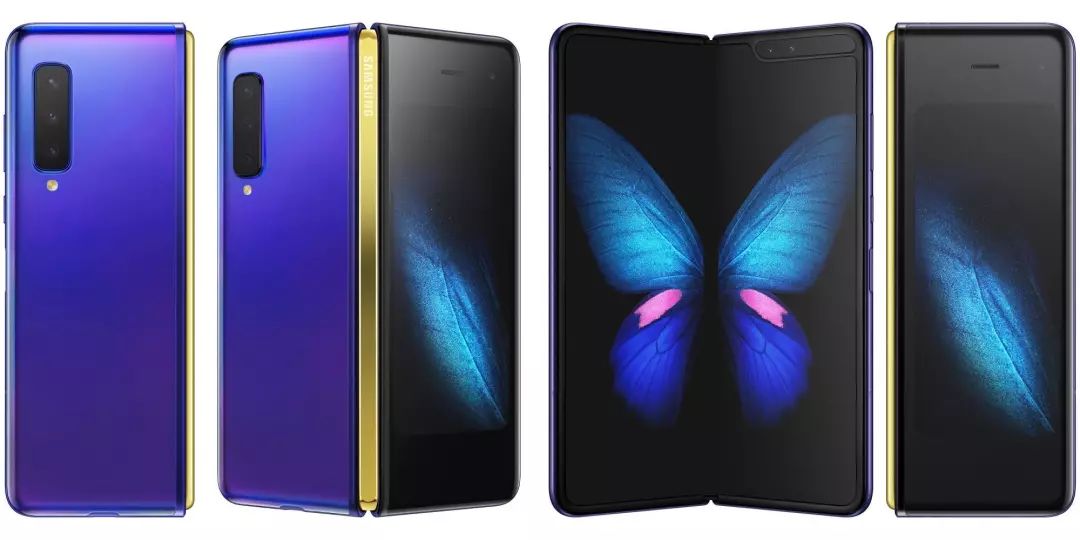 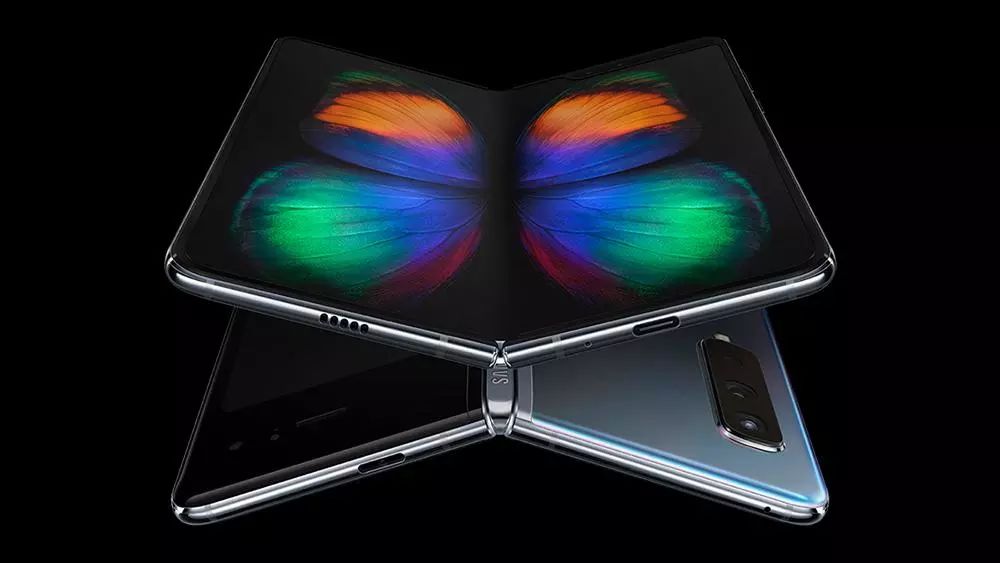 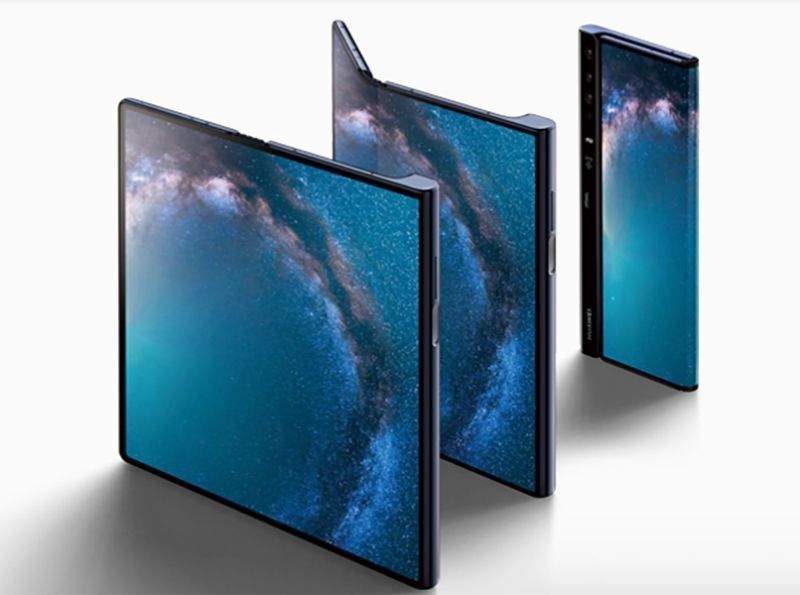 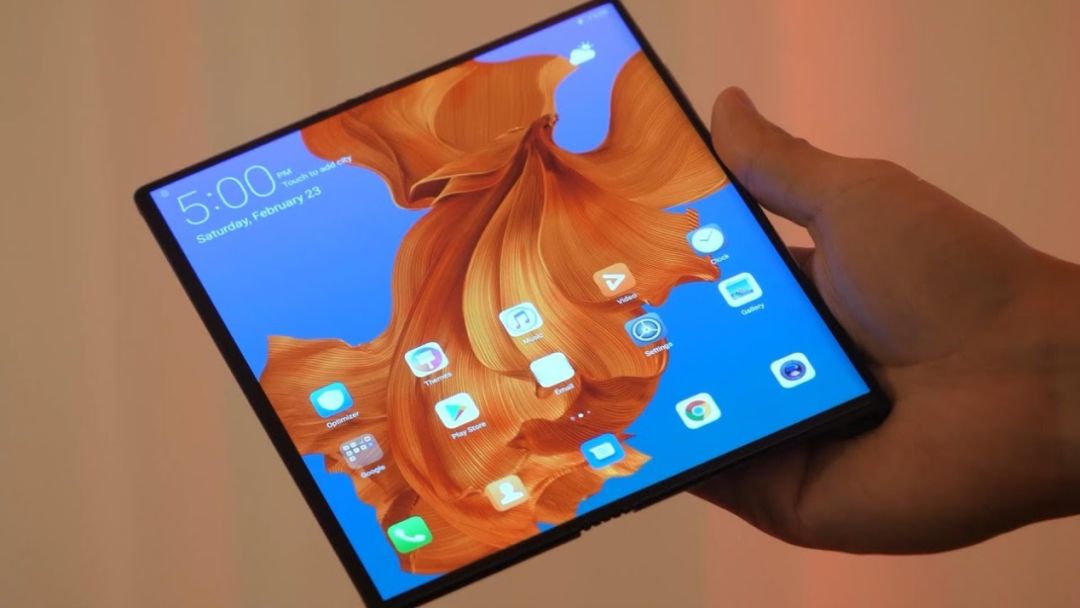 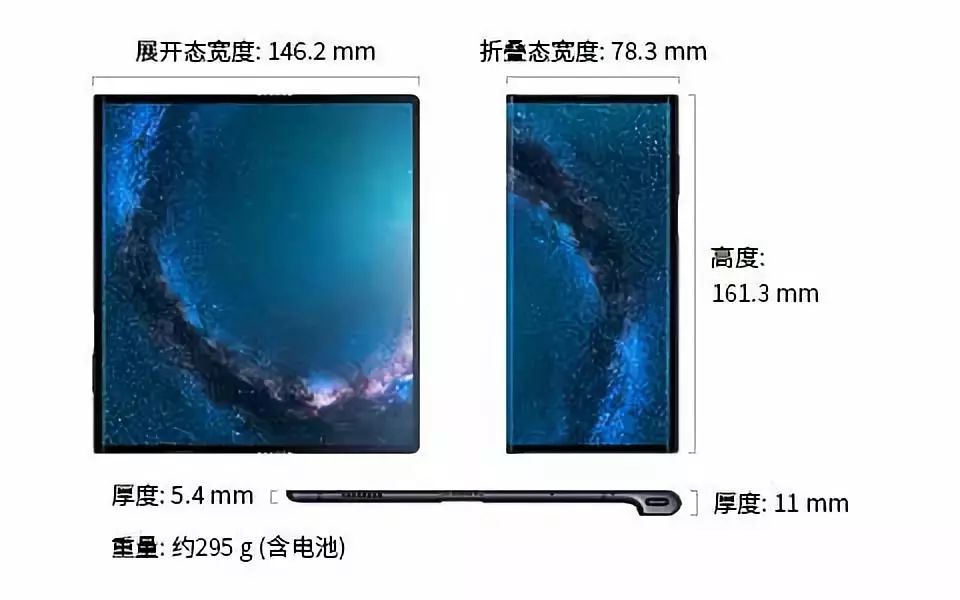 In terms of product form, both folding phones have their own advantages. In terms of the integrity of the screen, Huawei seems to be more comfortable. Whether it is folded or unfolded, MateX has a much larger screen area than GalaxyFold. 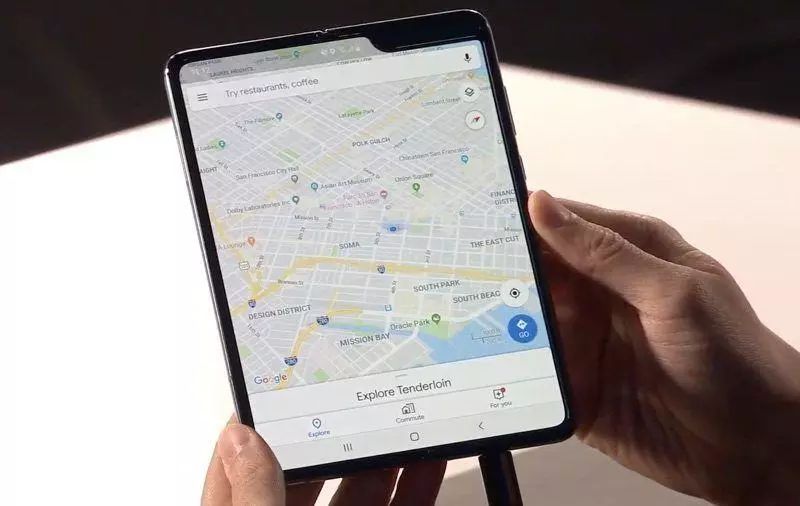 And MateX doesn't have any "bangs" and the screen border is very uniform.

However, MateX also has problems. Since the glass cannot be repeatedly bent at normal temperature, the folding screens of MateX and GalaxyFold are made of plastic. Plastics are far less resistant to scratch than glass. Although the GalaxyFold may be scratched due to foreign matter entering the inside of the screen in the folded state. However, MateX in the form of "outer folding" obviously has a greater chance of screen scratching. 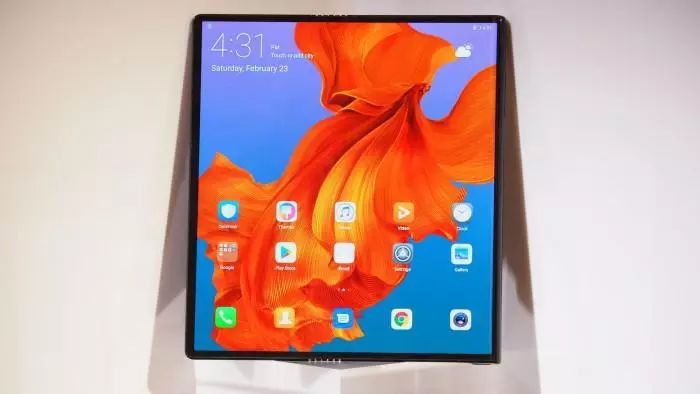 For storage, the GalaxyFold comes with a 12GB+ 512GB storage combination and MateX is 8GB+ 512GB. 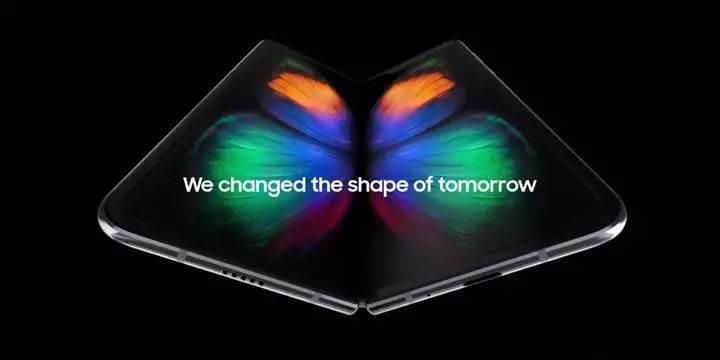 In this case, which one do you prefer for Samsung GalaxyFold and Huawei MateX?